Following the recent contract awarded by the European Space Agency, Tractebel has now been selected to head the consortium of PULSAR, a research and innovation project funded by the European Commission to develop nuclear technology to power space missions.

Tractebel will conduct research on dynamic radioisotope power systems (RPS) fueled by plutonium 238 (Pu-238) for space applications. The project will complement the study that Tractebel has already been carrying out on behalf of the European Space Agency (ESA) to evaluate the possibility of producing Pu-238 in Europe. RPS are vital to providing spacecrafts and astronauts with electricity and heat where the sun does not supply sufficient power. They use the heat from the natural radioactive decay of PU-238 to produce electric power. The project will be funded by the Euratom Research and Training Program (2021-2025), a complementary funding programme to Horizon Europe covering nuclear research and innovation.

The PULSAR project brings together leading stakeholders in the fields of aerospace and nuclear within a consortium led by Tractebel. The consortium includes the Joint Research Centre (JRC) of the European Commission, the Belgian Nuclear Research Centre, SCK CEN, the French Alternative Energies and Atomic Energy Commission, CEA, INCOTEC, ArianeGroup, Airbus Defense and Space, the University of Bourgogne Franche Comté and Arttic. Each partner will bring state-of-the-art expertise in its respective field, to contribute to the success of this Europe-wide project.

Current nuclear batteries, the so-called radioisotope thermoelectric generators (RTGs), have low conversion efficiencies. This means that substantial amounts of fuel and large RTGs are needed to power missions, which increases the weight to be launched by the space rocket, adversely affecting rocket payload capability. The project aims to address the issue in two ways. It aims to further develop technology and capabilities in Europe to produce Pu-238 to fuel radioisotope power systems (RPS). Its second objective is to significantly increase the efficiency of the RPS thanks to an advanced Stirling engine.

Neither Pu-238 nor RPS are currently manufactured on European soil. As space has become a strategic and economic priority for Europe, Europe’s dependence on other countries in the fields of energy and aerospace is a major concern. PULSAR is a step forward for Europe to become an autonomous global leader in space exploration. 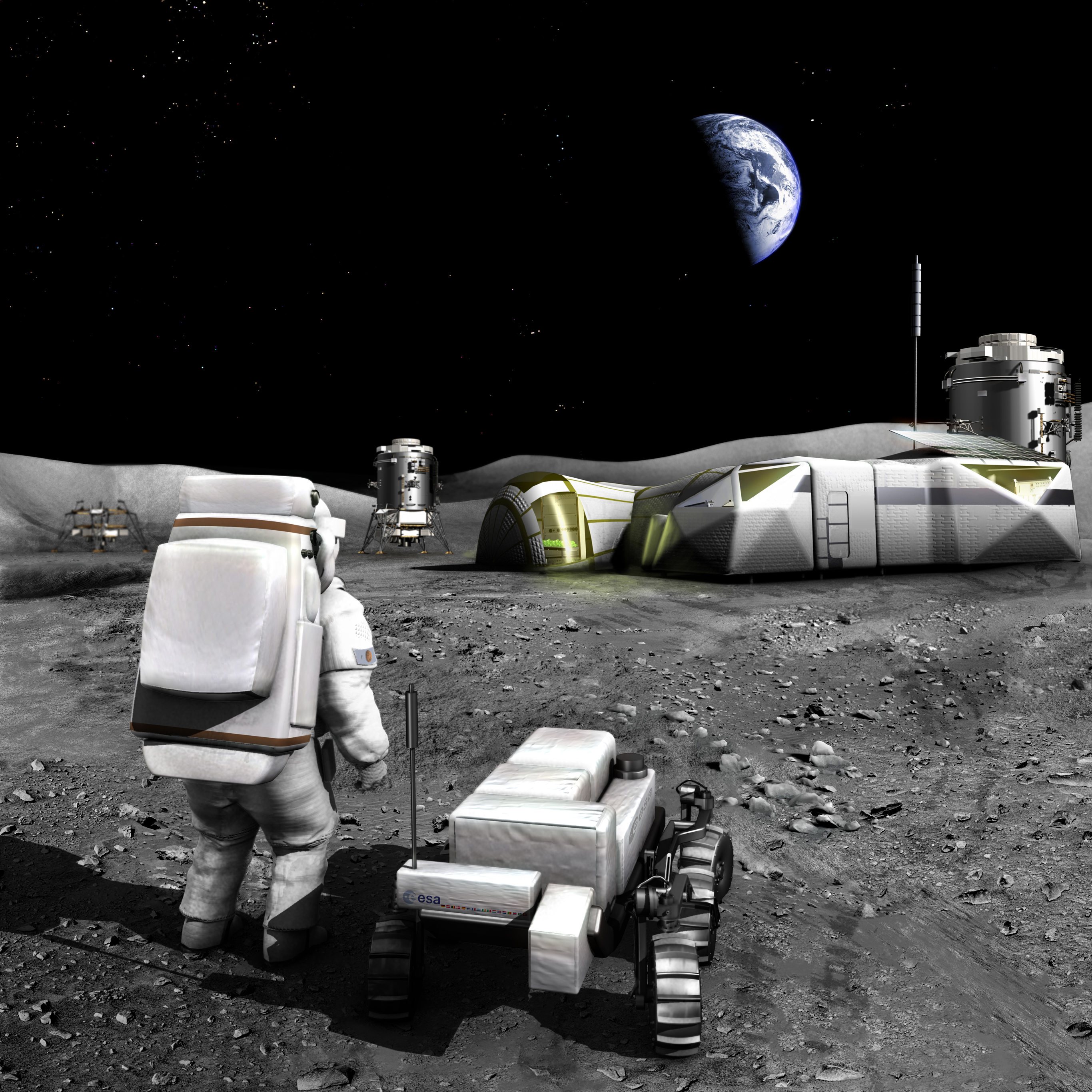 The technology could be used to explore the moon and Mars. It could also help establish a permanent base on the moon, the so-called “Moon Village” promoted by ESA. Moreover, the technology has applications beyond space exploration. The RPS could be easily adapted to provide power in challenging environments on earth such as in deep geological repositories for storing nuclear waste, the deep sea or in isolated areas where a deployable long-lived power system is required such as remote mines.

“This new contract shows that Tractebel’s expertise in the field of aerospace is increasingly recognized. Our multidisciplinary experts have the skills and competences required to contribute to the development of Europe’s nuclear technology for space exploration. Together with our consortium partners, the PULSAR project paves the way for independently manufactured European nuclear power systems. It takes us a step closer to the “new frontier” of human habitat on the moon and this is a great source of inspiration and motivation for the whole team!”

Find out more about space exploration and the PULSAR project! Listen to our podcast with Brieuc Spindler, Innovation Manager and Aerospace Product Owner, and Arnaud Paquet,  Business Development Manager, on this episode of “What the Heck?”

Watch Brieuc and Arnaud blast off into the outer limits of PULSAR, plutonium and exploring the moon and Mars.

New premises in Marseille and Tours to meet growing demand, primarily in the nuclear sector but also across all our markets. This expansion allows for closer...

The Prince of Monaco’s car collection gets a new home

The classic car collection of H.S.H. the Prince of Monaco Albert II now has a new location at Port Hercule, just steps away from the iconic Formula 1 circuit. Tractebel’s...

Our company came out on top of the world’s biggest hydro design firms in Engineering News-Record’s 2022 annual ranking.

Ghana’s government backs green energy and the expertise of our engineers: Following the first two photovoltaic power plants in Lawra and Kaleo, the next joint project is...