Hydrogen-powered garbage trucks are currently cruising the streets of the Netherlands. A total of 15 vehicles are scheduled to hit the road in three more countries across Europe by 2022.

After 2.5 years of truck design, manufacturing and production, the Tractebel-coordinated Refuse Vehicle Innovation and Validation in Europe (REVIVE) demonstration phase is now underway. A total of 15 custom-built hydrogen fuel cell electrical vehicle (FCEV) trucks will operate across the Netherlands (in Amsterdam, Breda, Groningen, Noordenveld and Helmond), Belgium (Antwerp), Sweden (Götenburg) and Italy (Merano and Bolzano) in 2021-2022. These deployments will put sustainable urban waste transport in the spotlight, with the potential for 6,000 new zero-emission hydrogen fuel cell garbage trucks to hit the road each year across Europe.

Our Energy Transition experts are coordinating the REVIVE consortium* and leading the Waste-to-Wheels market analysis and case study. Waste-to-Wheels is a circular model to transform plant waste into renewable fuel, where hydrogen is produced near an incinerator and used locally for various mobility applications. The aim is a zero-emissions solution to decarbonize heavy duty vehicles and captive fleets (trucks, busses, taxis) that typically burn significant amounts of fossil fuels in the cities. Waste-to-Wheels projects are already commercialized by our Energy business line in Belgium, with the support of our Innovation Lab and Engie Benelux. The REVIVE return-of-experience aims to scale up this business for Tractebel and the technology partners.

Waste-to-Wheels was nominated for the Best Innovation at the European Fuel Cell Hydrogen Joint Undertaking (FCH-JU) Awards in 2019. The solution made the final selection, the top three for “Best Success Story” and top three for the “Best Innovation.”

The REVIVE project consists of designing, building and now launching a two-year test period of 15 hydrogen fuel cell-powered garbage trucks in eight regions across Europe. REVIVE demonstrates the technical feasibility and economic viability of the Waste-to-Wheels solution, developed by Tractebel in 2017. The project will also include an in-depth analysis of the tested vehicles’ data, combined with an assessment of the potential to fuel the trucks with green hydrogen sourced from waste plants. 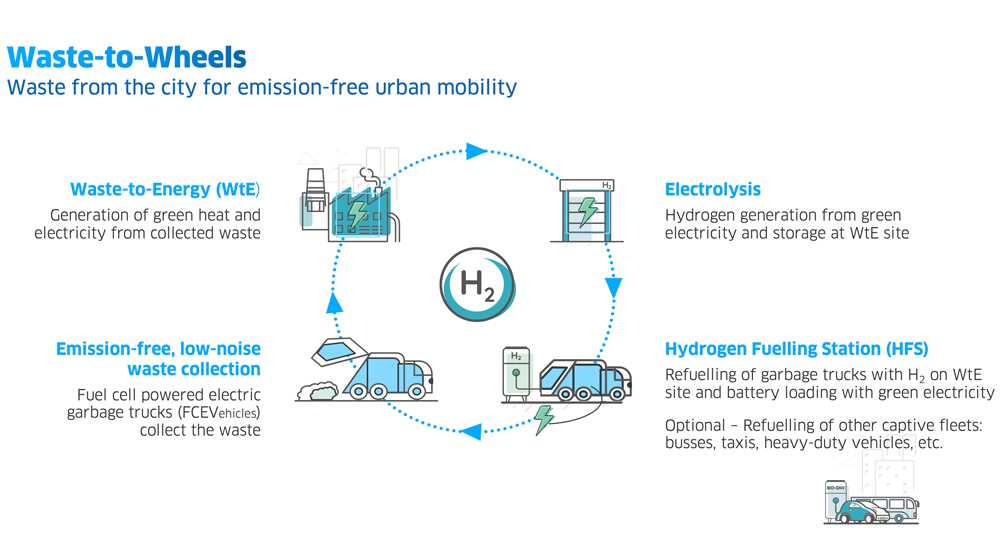 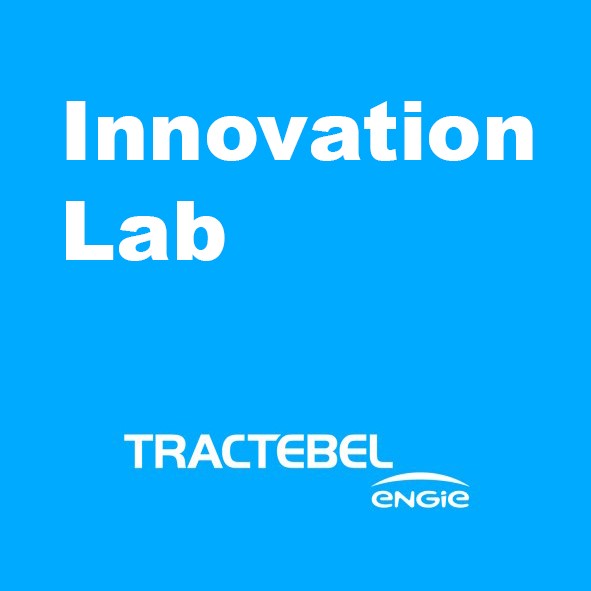 The REVIVE initiative is funded by the Fuel Cells and Hydrogen 2 Joint Undertaking under grant agreement nr. 779589, which in turn receives support from the European Union’s Horizon 2020 research and innovation program Hydrogen Europe Industry and Hydrogen Europe Research.

Find out more about REVIVE. 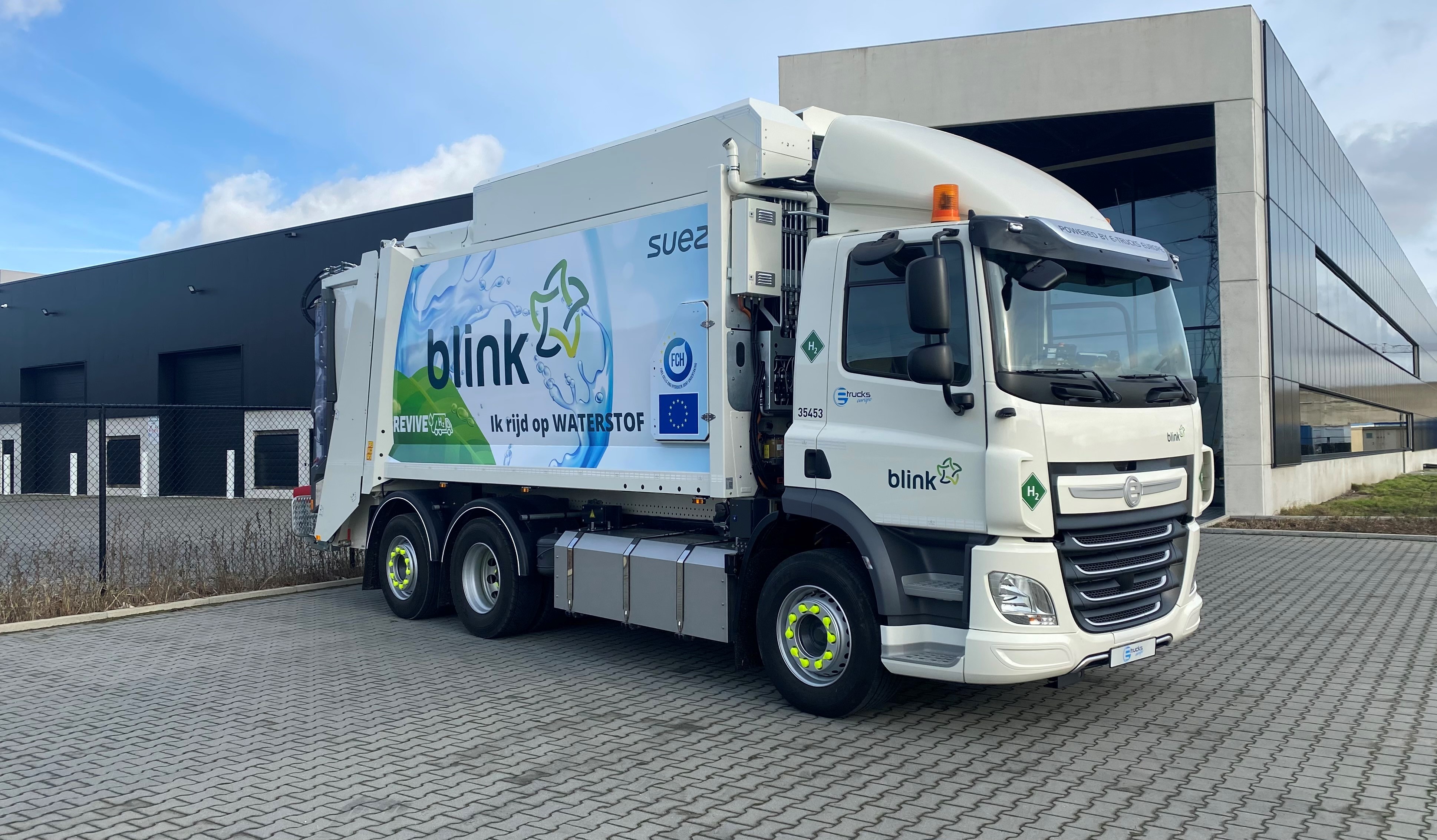 An education support program aims to improve learning conditions for students in the Tahoua region of Niger. Our Tractebel GKW...