The island nation of Sri Lanka aims to better manage its water resources. To that end, the Mahaweli Ministry of Irrigation has launched a major investment program for sustainable irrigation and drinking water supplied from the Mahaweli River Basin.

Tractebel’s experts are providing detailed engineering design and construction supervision of a major irrigation tunnel in a joint venture with Geoconsult of Austria. China State Construction Engineering Corporation Ltd. was awarded the tunneling contract in 2020.

The project is being carried out in parallel to the government’s Irrigation Prosperity Program to rehabilitate around minor irrigation reservoirs.

Breaking ground for South Asia’s longest irrigation tunnel
In February 2021, President Gotabaya Rajapaksa inaugurated the construction work of the 28-km long irrigation tunnel, which will be the longest in South Asia upon completion in 2025. This tunnel is the backbone of a 65-km conveyance system to divert water from the Moragahakanda and Kalu Ganga Reservoirs to Rajarata, in the northern dry zone. Excavation will be completed using a tunnel boring machine (TBM) and a counter-heading with the New Austrian Tunneling Method, which leverages the strength of the surrounding rock to reinforce the tunnel. 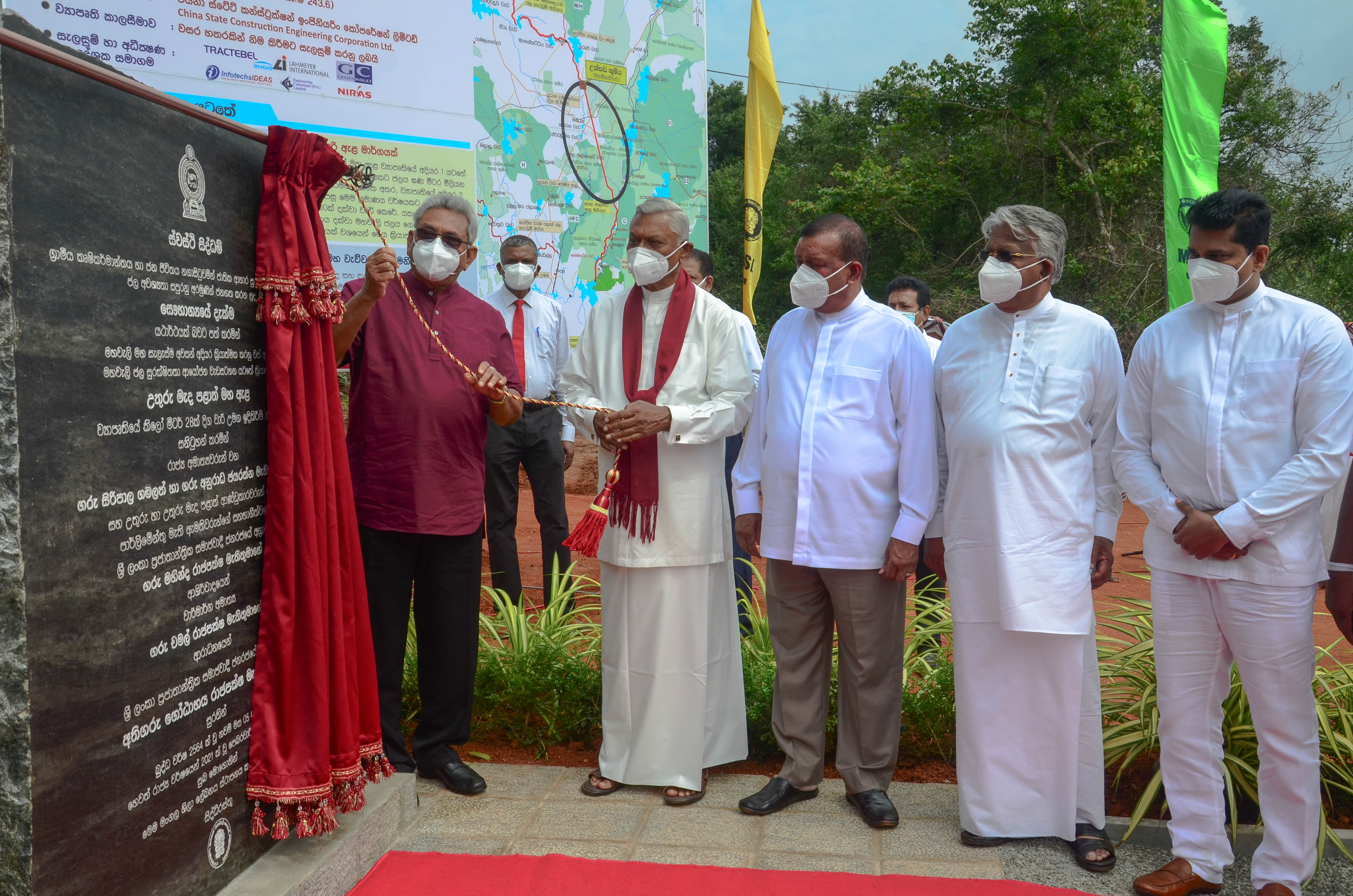 Relaunching the Mahaweli Development Program (MDP)
The original program was launched in the 1970s with the goal to improve farmer incomes, food security, equity between different parts of the country, public health and domestic, municipal and industrial water supplies. The MDP was interrupted by over 25 years of internal conflict.

The Mahaweli Water Security Investment Program (MWSIP), the final phase of the broader MDP, contributes to the socio-economic development of Sri Lanka through the completion of outstanding water conveyance investments of the North Central Province Canal Project (NCPCP). Back on track since 2015, the MWSIP is the country’s largest infrastructure development initiative. It includes social, environmental, and economic components, with construction of new infrastructure like multi-purpose dams, tunnels, canals and associated works. The initiative is financed by the Government of Sri Lanka and the Asian Development Bank.

Moving 900 million cubic meters of water
Up to 900 million m³ - nearly a cubic kilometer – of water will be transferred annually from the Mahaweli River through canals, reservoirs and tunnels to the water-scarce north and northwest, where farmers have traditionally practiced single-season rice cultivation. The transfer will facilitate cultivation of a second, diversified crop and will be shared with competing consumption demands, as well as meeting daily peak energy demands through releases of hydropower. A total of 43,000 hectares – about the size of Barbados - are expected to be cultivated during the two growing seasons by providing irrigation to 25,000 families in the region.

The tunnel’s path crosses three wildlife sanctuaries and passes within four kilometers of the rock fortress of Sigiriya, a UNESCO World Heritage Site. The system will therefore be built underground to protect the fortress and the island’s unique forest environment and wildlife. 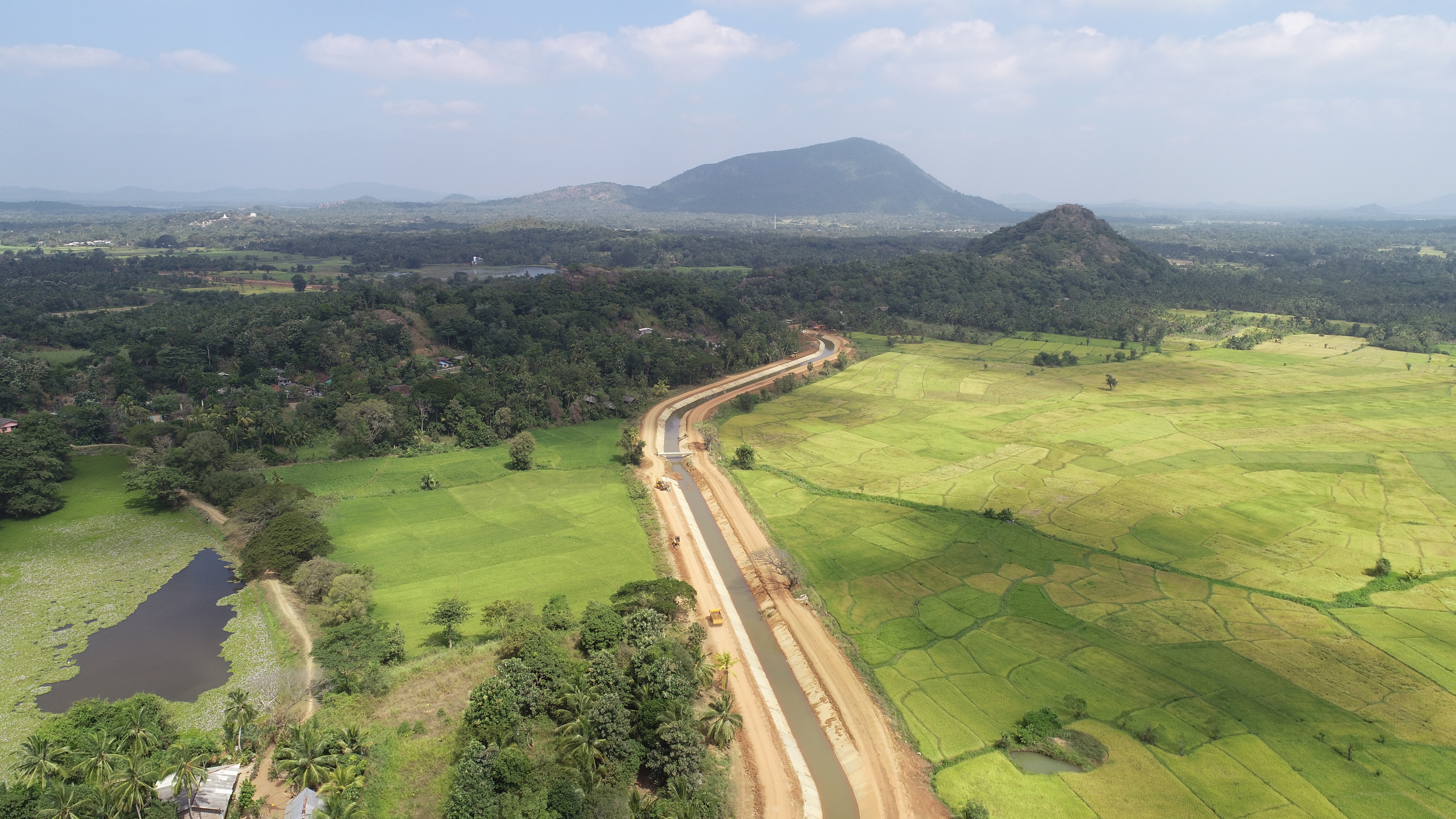 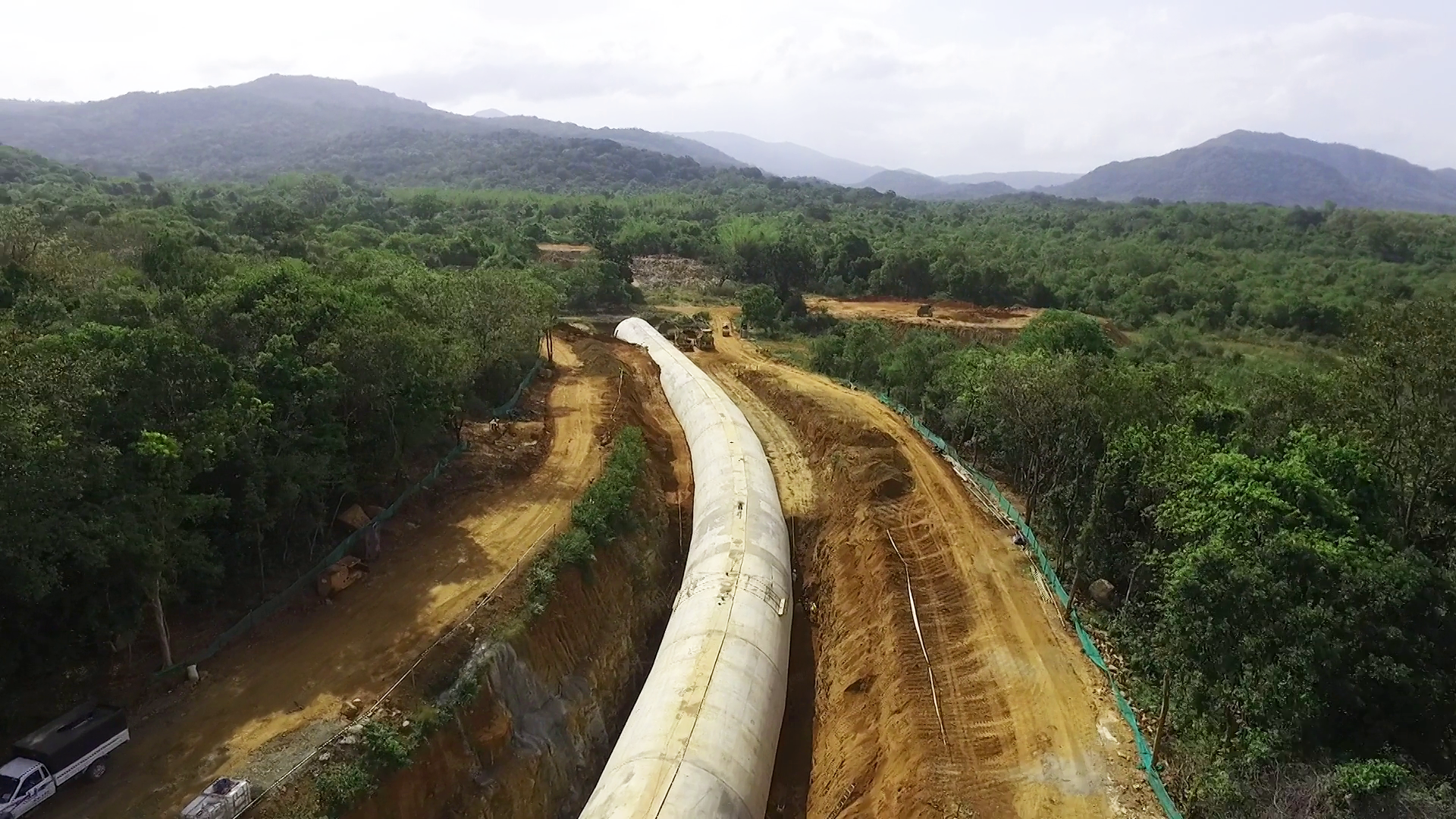 “The objective of the government is to follow the advice of the ancient kings: to use every drop of water falling from the sky and flowing into the sea to cultivate the fields.”
- Chamal Rajapaksa, Sri Lankan Minister of Irrigation

The East African nation aims to achieve 100% of its electrical production from renewable energy sources by 2030. A main driver of this initiative is the development of the...