After more than 4 years of work, the Souapiti hydroelectric scheme in Guinea is entering its final phase of completion. Tractebel has been a key partner every step of the way.

The Souapiti hydroelectric development is finally nearing completion after 4 years of intense work. It is a flagship project for Guinea, which wants to develop its access to a low carbon energy, through the use of hydraulic energy. Indeed the programme is based on 2 developments: Kaleta and Souapiti, with the aim of doubling the country's production.

Tractebel has been in charge of the control and supervision of works on the Souapiti hydroelectric development project for the Administration and Control of Major Projects since the start of works in April 2016. Tractebel has also provided assistance in the start-up of the works and the completion of the Environmental and Social Impact Assessment and the Resettlement Action Plan, including the completion of an exhaustive survey.

The development notably includes the creation of a large-capacity reservoir, of the order of 6.2 billion cubic metres at the Normal Reservoir (210m SMK - System Metric Konkouré), which will make it possible to regulate the inflow from the Konkouré River, concentrated during the wet period which runs from the beginning of July to November.

During the 2020 wet season, the civil engineering works of the dam being practically completed, the final filling of the reservoir began. In view of the particularly high inflows this year, the level of the reservoir reached a level of 205.7m SMK (System Metric Konkouré) at the beginning of November, allowing the storage of more than 5 billion cubic metres.

At the same time, assembly of the hydroelectric plant equipment is continuing, as well as electrical work to connect the Kaleta substation. Of the 4 Francis-type turbines equipping the plant, 3 have already been fully installed and assembled.

The first group was commissioned in September 2020 and the G1 group was connected to the Guinean electricity grid at the beginning of November 2020 . 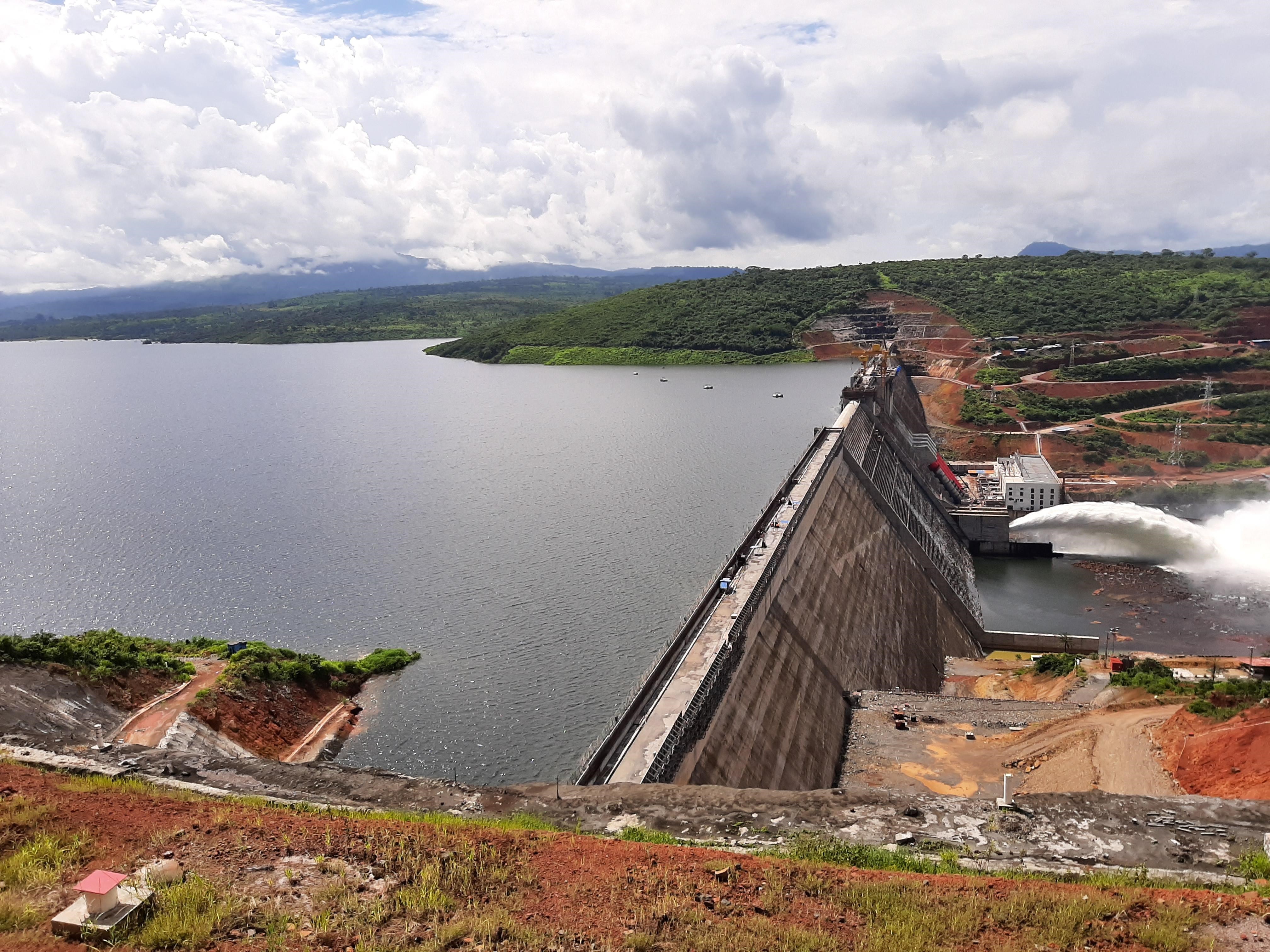 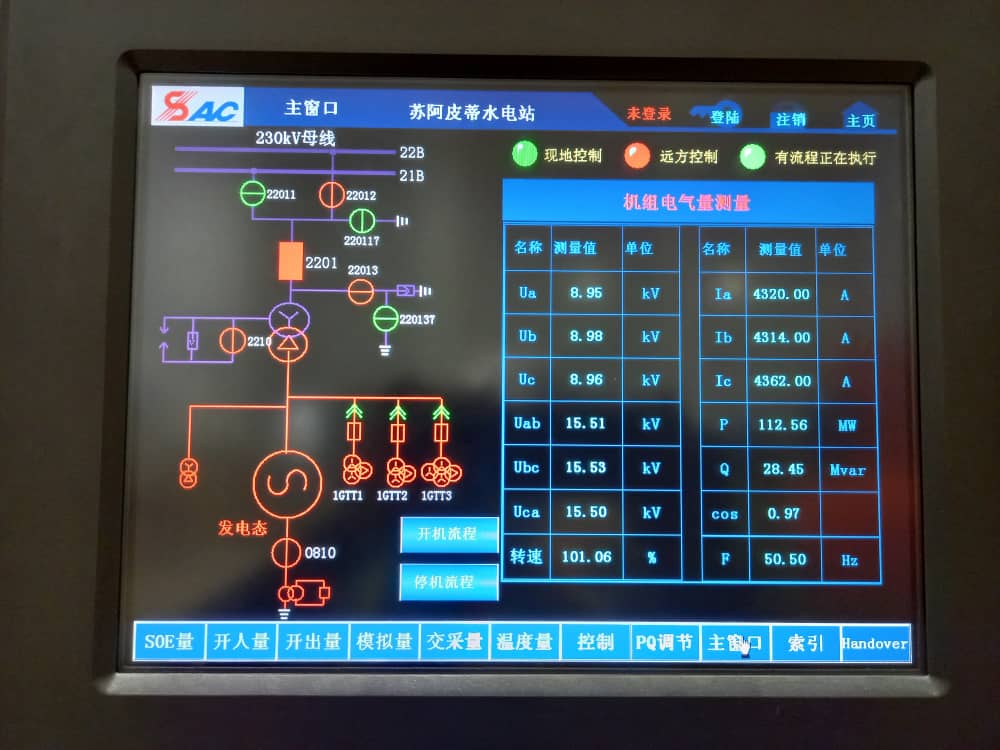 Discover more about our services in Africa

Nepal's Prime Minister Sher Bahadur Deuba honoured the work of our experts with a certificate of appreciation for the successful construction of the Upper Tamakoshi...

Tractebel will provide engineering services to EDF, the French electric utility company, to deliver NUWARD™, a...

What the heck is augmented reality?

And how does it reduce project risks and planning costs? We caught up with Vincent Doré, Tractebel’s digital and data manager, to find out what augmented reality...