Real-time technology to reduce flooding in the Ganga River basin

Online decision support system to mitigate flood risk and improve use of water resources for hundreds of millions who call the Ganga River basin home.

The Ganga River basin is the largest river basin in India. It’s also the world’s most heavily populated. While the Ganga sustains life and the livelihoods of the 400 million people living in the basin, it also wreaks havoc due to annual flooding. There are nearly a thousand dams and weirs on the river and its tributaries and over a dozen large dams and reservoirs in the basin, the latter which have the potential to significantly reduce flooding. However, each reservoir is controlled on a standalone basis, which prevents both effective flood control and the optimal use of water resources. Our hydrology experts in India are developing a solution: a decision support system (DSS) to operate 11 major reservoirs in a coordinated way based on real-time data.

The Central Water Commission (CWC) of India has commissioned Tractebel and partner Kister AG Germany to develop a decision support system for near real-time integrated reservoir operation – or an IRO DSS - for the 11 reservoirs. The DSS will integrate the reservoirs, each with a storage capacity of over 850 million m3, to reduce flooding downstream. Once implemented, it will enable authorities to operate the reservoirs in tandem and schedule releases according to real-time and forecasted reservoir and river water levels. The benefit of this coordination is twofold: it will greatly enhance the combined flood moderation capacity of the reservoirs while optimizing use of water resources. 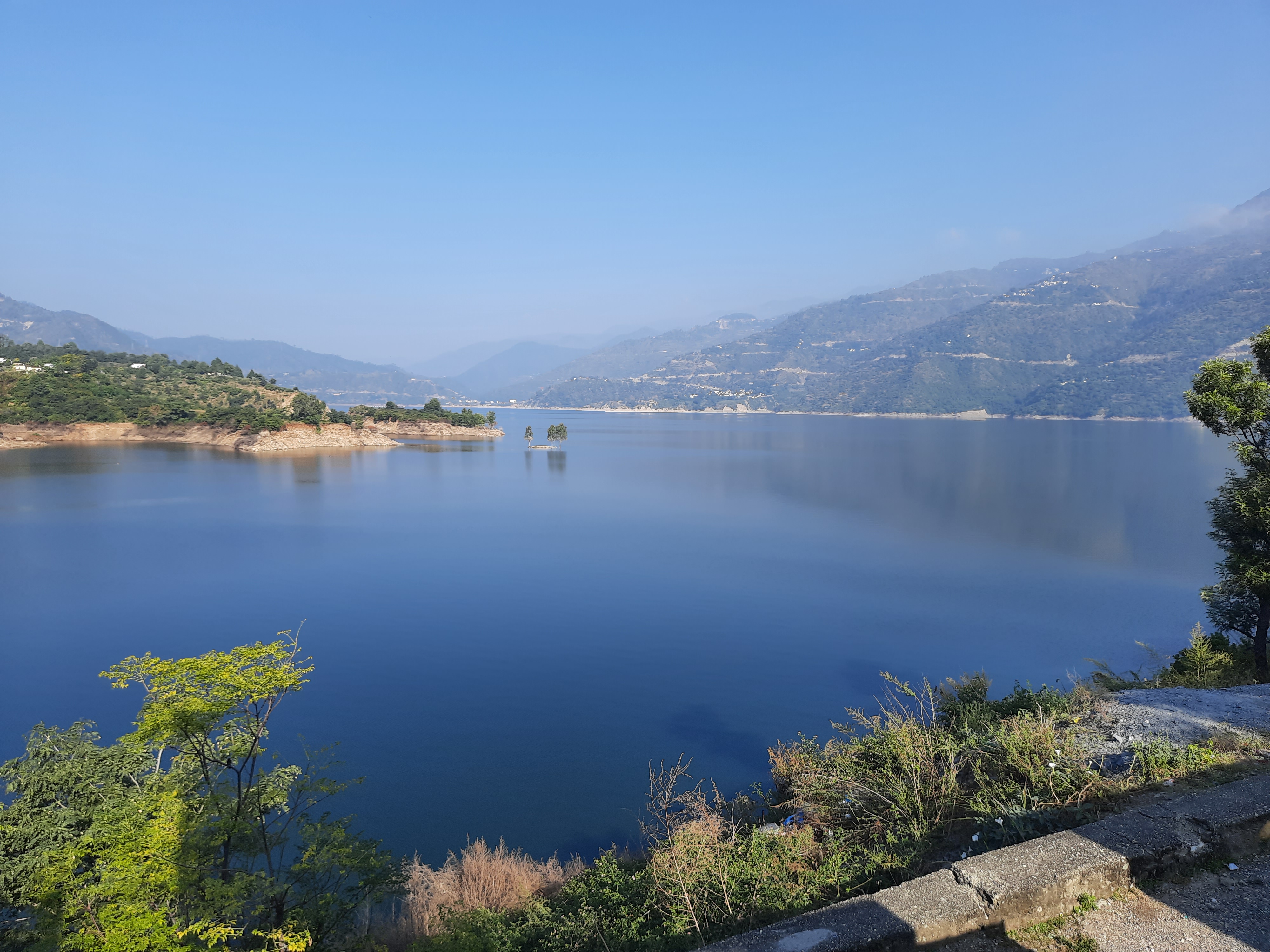 The DSS will mitigate flood risk and improve use of water resources in the Ganga River basin, home to 400 million people

A five-year mission to reduce flooding and improve water use

The Ganga DSS project, part of the National Hydrology Project funded by the World Bank, is expected to be completed over five years: 18 months of development, followed by 18 months of testing and two years of maintenance. The web-based DSS will be installed in eight locations, including CWC headquarters and various regional accredited centres. Our experts will also take part in developing two workshops and eight training programs to ensure users are equipped to operate the system to its full potential. 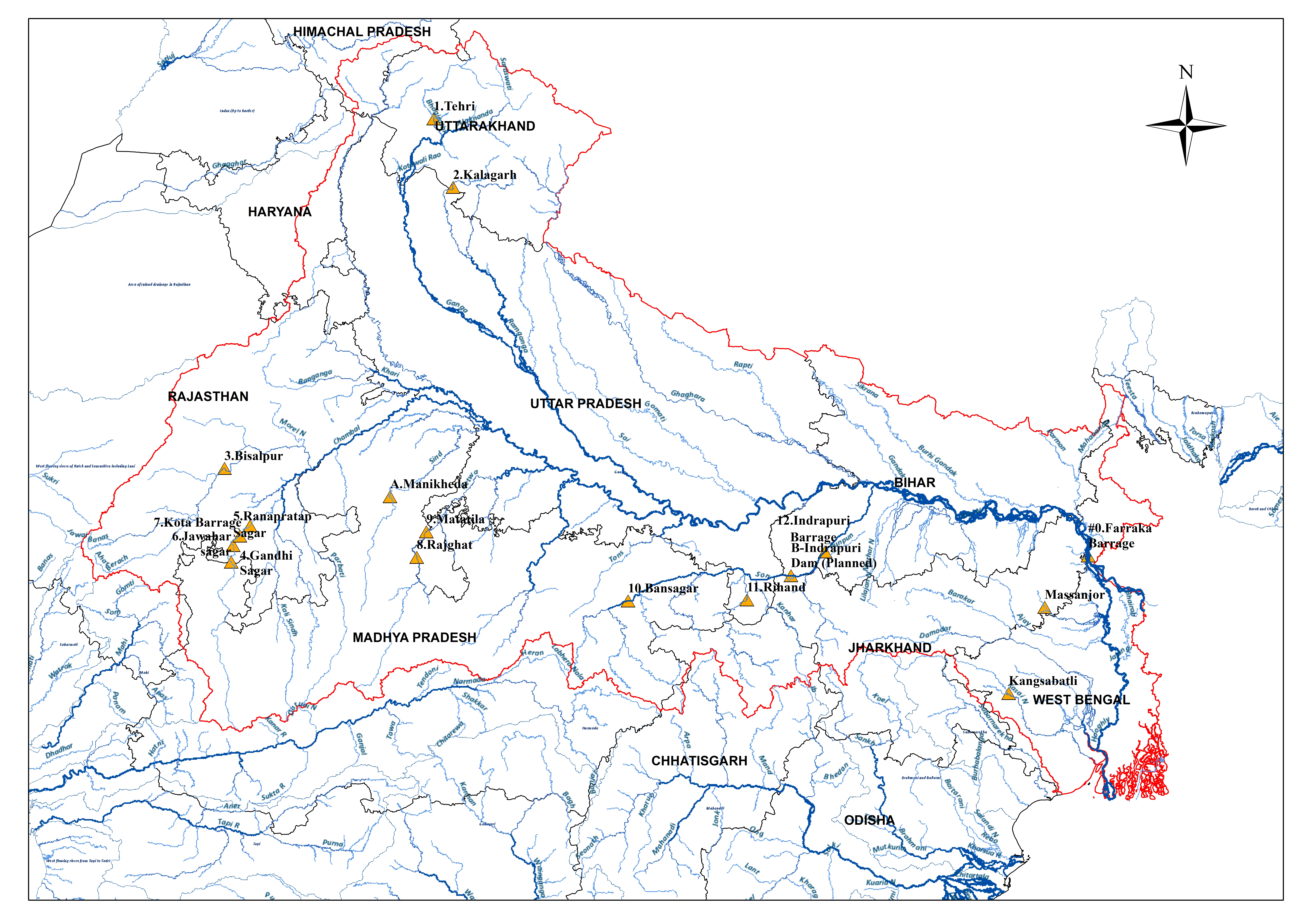 Rivers and reservoirs system of the Ganga basin, India

“This long-awaited project in India will provide a solution to the recurring flood crisis by developing a real-time operations mechanism for the complex river and reservoir system of the Ganga basin. The DSS will serve as a benchmark project in flood and water management, and also marks Tractebel’s entry into a new domain of water resources management in India.” 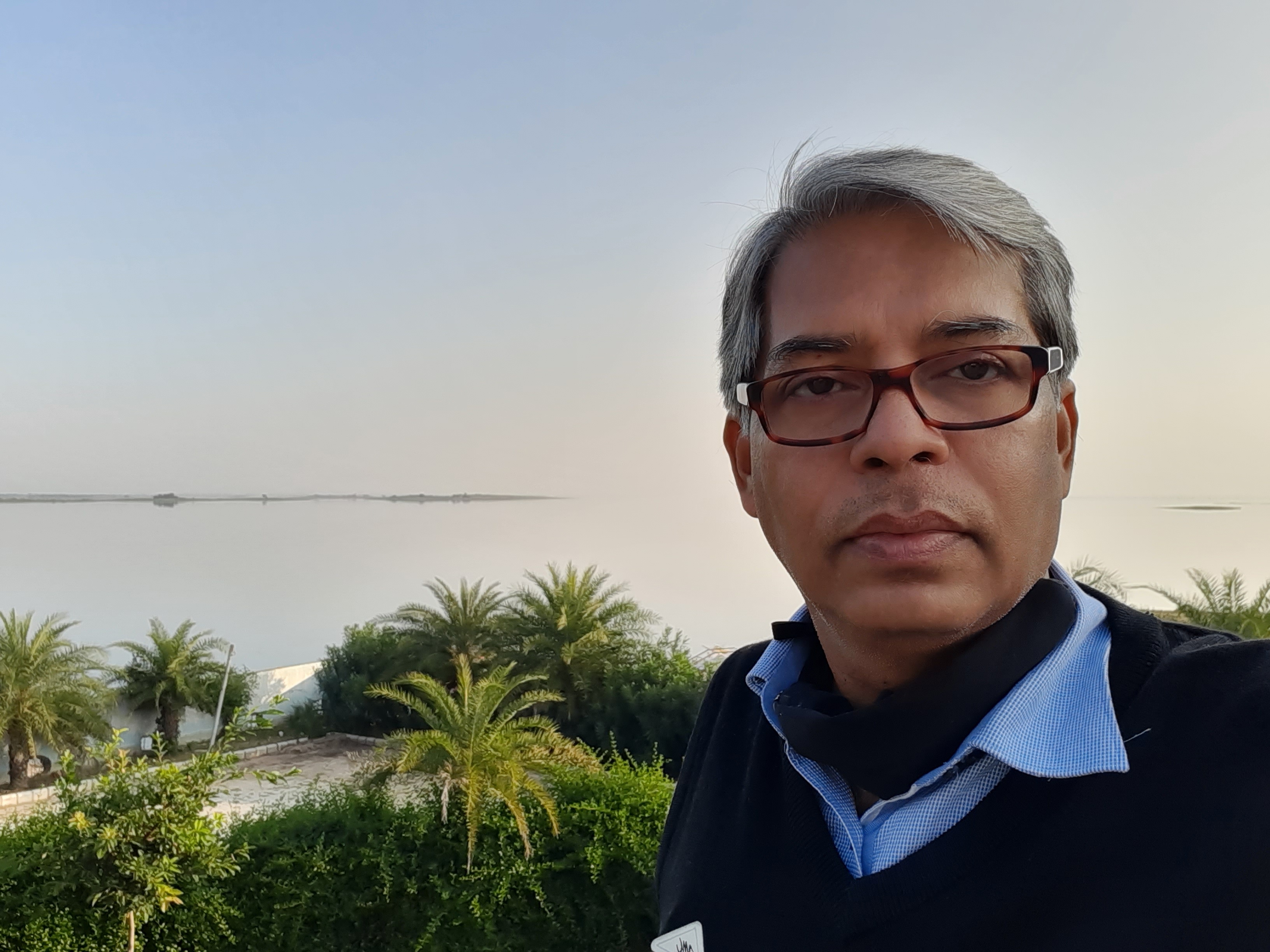 Find out more about our hydrology solutions