The Al Kamil power plant reached its expiration date and the site is slated for decommissioning. In our first decommissioning project in the Middle East, our experts are providing technical advisory services throughout the entire process.

The natural gas power plant in eastern Oman’s Shrqiya region is being decommissioned and its assets sold. The plant, with a capacity of 280 MW of electricity per year, reached its power purchase arrangement (PPA) term expiry at the end of 2021. In Tractebel’s first decommissioning project in the Middle East, our experts are providing consulting services through all four phases of the project. We were subcontracted by Golden Sands Marketing Consulting FZE (GSMC), which was appointed by plant operator Al Kamil Power Company SAOG to deliver consulting services.

The four phases of decommissioning

Our energy experts will provide technical advice on selected tasks in each of the following four phases: The Master Plan (phase 1) and the Request for Proposal (RFP) for the sale of the plant (phase 2). Phase 3 is the RFP process to award the main contractor for dismantling. Components of the plant to be dismantled include three gas turbines, two storage tanks, a pressure reduction terminal, three transformers, a generator and various water, air and monitoring systems. The fourth and final phase consists of back-office engineering support during site execution and close-out reporting.

The decommissioning project began in December 2021 and is expected to run through early 2023. 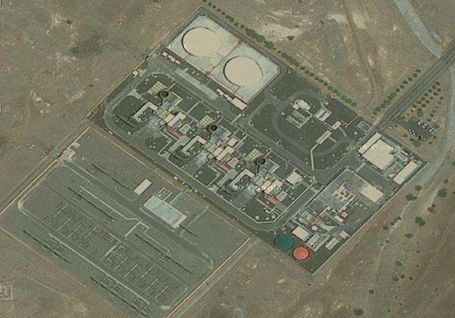 The Al Kamil power plant, slated for decommissioning in early 2023

“We are pleased to be executing Tractebel’s first decommissioning project in Middle East, where we are actively pursuing similar opportunities. This mandate deepens our growing reputation as energy experts in the region and will be instrumental in securing further projects.” 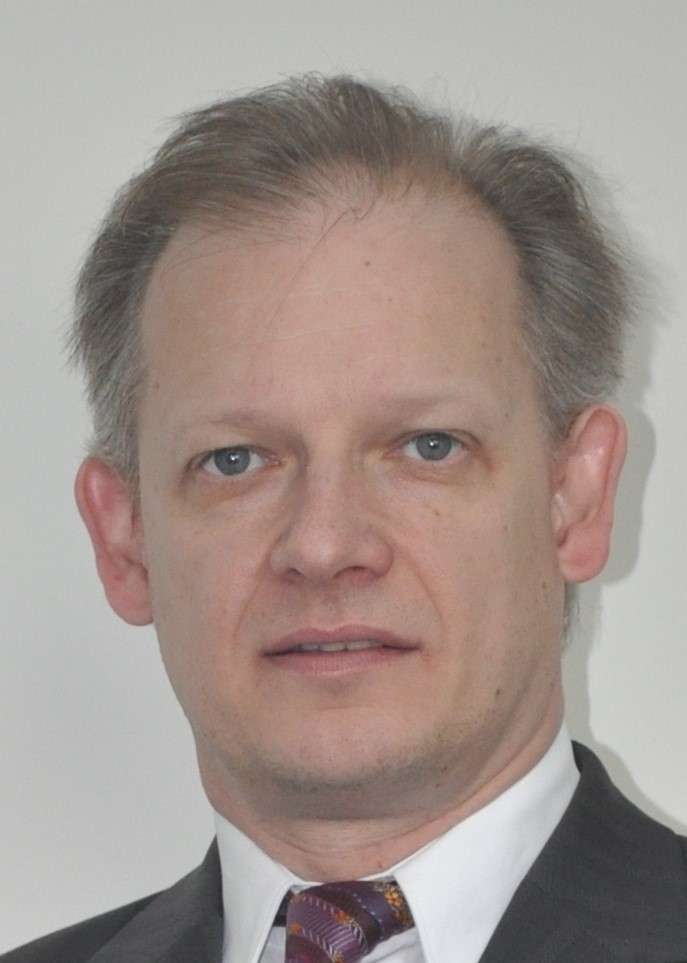 Carl Sykes, Head of Energy & Urban in the Middle East