South Africa decided in 2019 to extend the operational duration of its Koeberg nuclear power plant by 20 years. Our engineers are supporting the operator in replacing crucial components that will ensure the safety of the two reactors that will generate 5% of the country’s electricity for the next two decades.

Since 2015, our nuclear experts have provided Owner’s Engineering support services for the replacement of the steam generators on both units of the Koeberg nuclear power plant. The operator, Eskom, has just renewed Tractebel’s contract for an additional two years to help them complete the project, which shows how valued our expertise is by the client. The project will enhance the safety of the Koeberg plant and will pave the way for the extension of its operational duration for two decades. The extension was decided by the South African government in 2019, and is awaiting final approval by the nuclear safety regulator.

Successful licensing support
Our services include independent reviews, supplier/manufacturing oversight, technical risk, and interface management. Our engineers also provided support to prepare the safety case that had to be submitted to the South African National Nuclear Regulator (NNR) to perform the upgrade.

A fully integrated team
For over five years, our engineers have been fully integrated into the Eskom engineering team responsible for the successful completion of the project. Our engineers’ tasks include activities related to the manufacturing and delivery of the steam generators (SG). They were sent to China to oversee the work of the manufacturer and to make sure the SGs comply with high quality standards. The three SGs for the first unit have been delivered on site, and the manufacturing of the those for the second unit should be finalized by the end of 2022. Our experts will continue to provide local and back-office support to the Eskom project team when the SGs are replaced in 2022 and later in 2023.

South Africa’s nuclear policy
The South African government is considering building 2,5 GW of new nuclear capacity by 2030. The country is confronted with a two-fold challenge: security of supply and climate change. Power shortages are frequent, and the country is the world’s 14th largest emitter of greenhouse gases (GHGs) due to a heavy reliance on coal. To move away from fossil fuels, nuclear power is considered as one of the options to decarbonize while securing electricity supply. 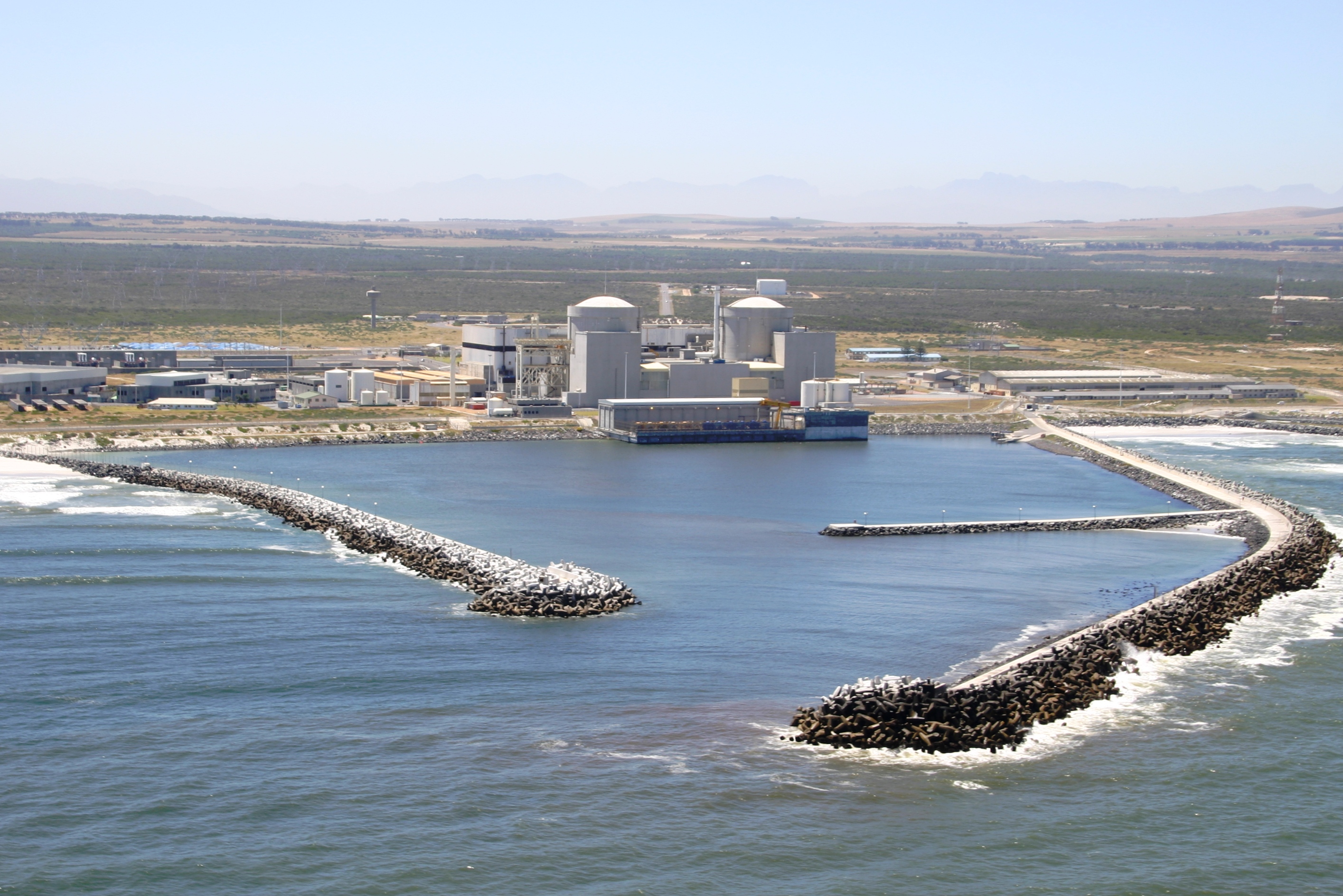 Nepal's Prime Minister Sher Bahadur Deuba honoured the work of our experts with a certificate of appreciation for the successful construction of the Upper Tamakoshi...

Tractebel will provide engineering services to EDF, the French electric utility company, to deliver NUWARD™, a...

What the heck is augmented reality?

And how does it reduce project risks and planning costs? We caught up with Vincent Doré, Tractebel’s digital and data manager, to find out what augmented reality...