Applause for our experts of ENGIE Laborelec, a company of Tractebel BU, who have won one of the 11 ENGIE Grand Prix of the Innovation Trophies with Global Energy Management BU.

Keeping up tradition, where Tractebel BU experts are recognised for their innovative contributions to the ENGIE business and our ambition towards a sustainable and carbon neutral future, the SMATCH® smart charging solution, co-created by ENGIE Laborelec and Global Energy Management BU teams, ticked all the boxes in the 2020 ENGIE Innovation Trophies.

In this highly selective contest; with 540 entries worldwide, narrowed down to 52 finalists, SMATCH® won the prize in the category “Electric mobility and CO2; Aggregating EV’s for decarbonisation”, one of the 11 ENGIE Grand Prix. Enhancing SMATCH® to integrate aggregation of EV charging, allowing control of multiple chargers at different sites all at once. Plus connecting SMATCH® to the global external energy system allowing massive real-time EV charging response to grid needs. All while prioritising local green energy use or optimal charge times when CO2 emissions of the national energy mix are at their lowest… makes ENGIE an EV flexibility provider by addressing both destabilizing risk and stabilization potential of EV charging on national grids - while increasing EV decarbonisation potential.

“We are super happy. The solution for us is just full of sense. The growth of EV is not going to stop. With this solution we can control the charging of all electric vehicles distributed over the country and use them to serve a common purpose: to support the grid at different levels and to participate in the decarbonisation by charging at the time when renewable energy is produced. We think it has a huge potential, it is just the beginning. Thanks to the team and to ENGIE Research and ATF for their support. It is a collaborative project with three ENGIE entities [ENGIE Laborelec, ENGIE GEM and ENGIE BeNeLux]; but in reality it just looks like one big efficient team”, said Arthur Andruszkiewicz, project leader.

Also to be applauded are the other Tractebel BU stars involved in 3 other awarded ENGIE projects: FAST, RHYNO and ZÉBRA. Final congratulations go to the Tractebel team of our Business Entity France that were one of the finalists with the project: Breaking barriers with OPEN PIM & Virtual Reality: Making Plant Modelling, Simulations and VR engineering software work seamlessly all together with smart coding. BRAVO to Arnaud Duchêne, Vincent Doré, Thibaut Helman, Célestin Piette, Gildas Potin. 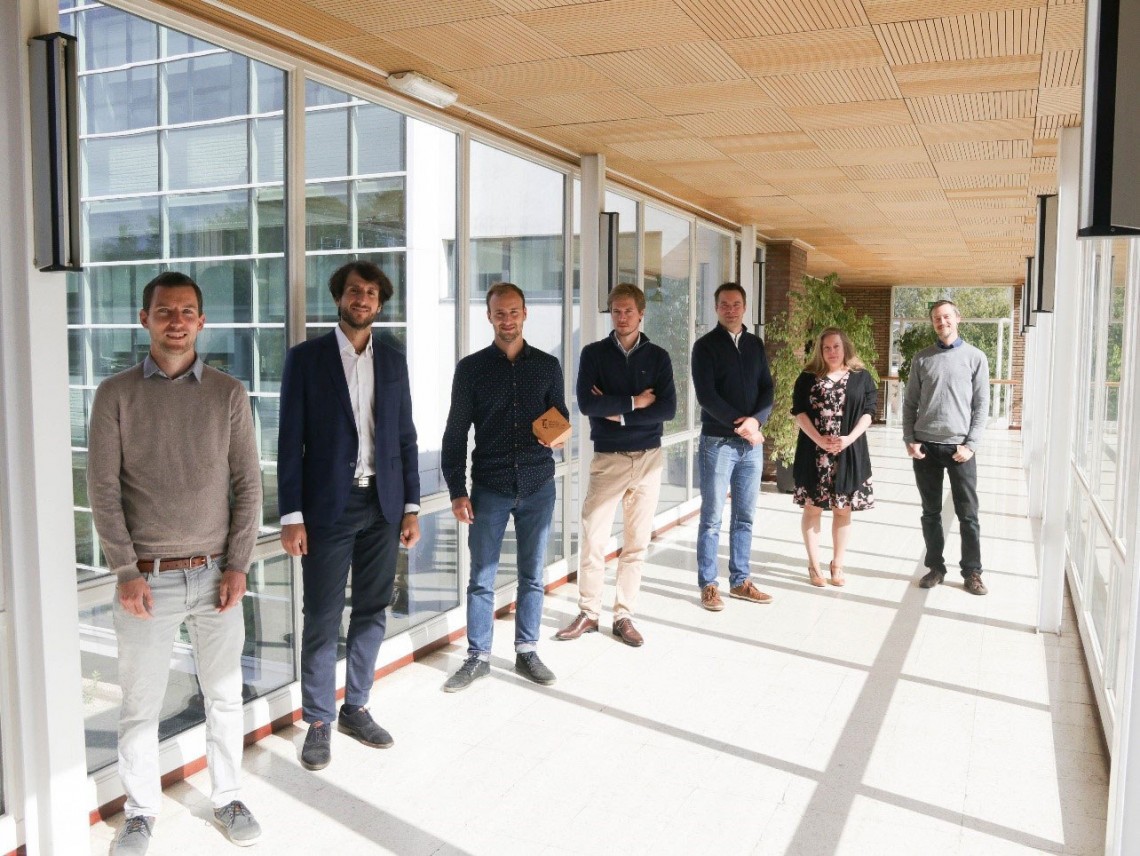 Securing sustainable energy in Malaysia for decades to come

Tractebel’s experts to extend the lifespan of four hydropower plants in the Perak region for at least 30 more years of carbon-neutral energy production.

Tractebel announces that Philippe Van Troeye took up his post as Chief Executive Officer on May 1, 2021

Tractebel paves the way for lower-cost, lower-carbon energy generation with electrification studies on 20 islands in Indonesia