Implementation of Nepal’s largest hydropower project is approaching the finishing line: the Upper Tamakoshi reservoir was filled for the first time. The plant will increase the country’s electricity generation capacity by around 60%, thereby eliminating current shortfalls in the power supply system.

Implementation of Nepal’s largest hydropower project is approaching the finishing line: in March 2020 the Upper Tamakoshi reservoir was filled for the first time. Once regular operation of the plant commences, it will increase the country’s electricity generation capacity by around sixty percent, thereby eliminating current shortfalls in the power supply system.  The joint venture between Tractebel Germany (formerly Lahmeyer International) and Norconsult AS has been responsible for the detailed planning and construction management of the project since 2011.

The plant is located in a remote region of the upper Himalayas, in the Tamakoshi river basin, about six kilometres from the border with Tibet. Featuring six underground turbine units, it is expected to generate 2.3 TWh of urgently needed electricity – the project is therefore a high national priority.

Despite the difficult terrain and the major damage to the construction sites caused by the severe earthquake of 2015, 99 percent of the work has now been completed. Even under these difficult circumstances the project team has rigorously followed its objective of meeting completion deadlines.  One key milestone was successfully accomplished in March 2020 when the reservoir, with a storage capacity of 1.2 million m3, was filled with water for the first time.  This means that the dam and its appurtenant structures for the 456 MW peak load hydropower plant are now ready for the required technical tests.

Following the seven-day impoundment phase, power plant specialists commenced the testing programme in order to evaluate and confirm the dam functionality along with its auxiliary structures.  The tests will determine whether structures comply with their design standards, assure the dam’s functionality, and verify the reliable operation of the sedimentation basins and the various mechanical equipment items.  As a consequence of the current Covid-19 pandemic, and in order to ensure the health and safety of the people working on site, test activities are currently proceeding at a relatively slower pace.

Once the tests are successfully concluded, the reservoir will be emptied again to allow any rectification works to be carried out.  “We hope that we will soon be able to resume our work with maximum efficiency, so that we can achieve our Project objectives as quickly as possible and deliver a Project of such importance to the Nepalese people and for the economic development of the country,” says Renos Christakis, senior geologist at Tractebel.

Discover more about our Water Solutions 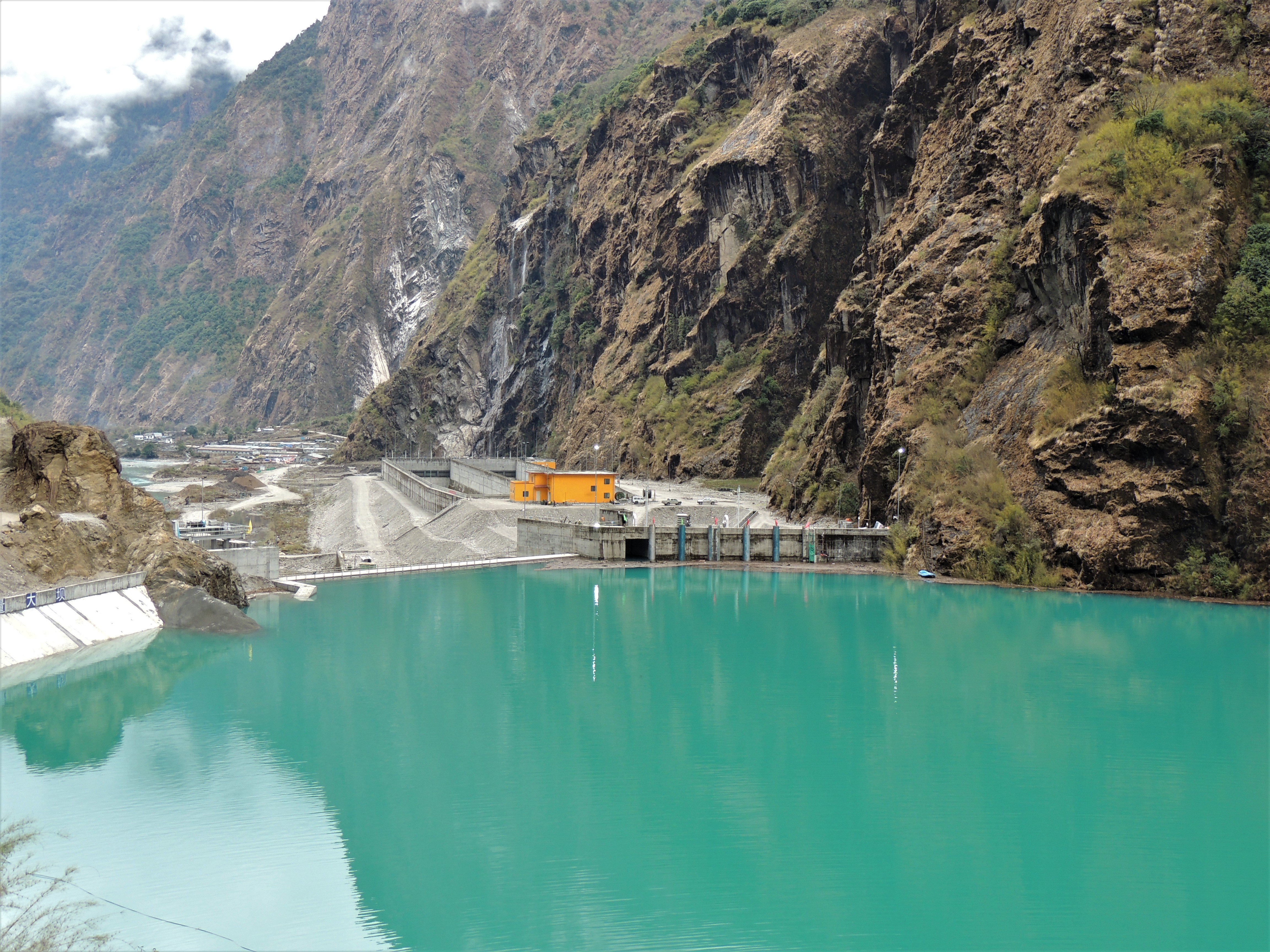 A strategic energy supply will soon be connected to the grid.  Prior to this, the dam of this hydropower project in the Himalayas is to undergo a series of technical tests.

The East African nation aims to achieve 100% of its electrical production from renewable energy sources by 2030. A main driver of this initiative is the development of the...