The upcoming Olympic Games will take place next year in Tokyo, but the eyes of our French urban experts are already on the Paris 2024 Olympic Games. Tractebel is proud to be involved in the new water sports stadium project which was recently inaugurated.

The City of Lights will shine brighter in 2024 with the Paris Olympic Games. Although the Tokyo Olympic Games will come first, Paris is already in a sporty mood with the inauguration on June 22 of the new 150-hectare water sports stadium, the first official competition site of the 2024 Olympic Games. The water sports facility will ultimately serve as the Olympic site for rowing and canoeing events, as well as being the training centre for France’s rowing and canoeing teams.

Our Urban experts from Tractebel’s Business Entity France took part in this sustainable project as structures engineer and project manager of the group formed with architect Auer Weber and other design offices.

An iconic project: first new site delivered for the 2024 Olympics

Our work focused on artificial competition and training rivers in reinforced concrete and associated civil engineering (including boat treadmills and pumping stations), the different reinforced concrete basins or planks/gabions, the retaining walls and buildings. 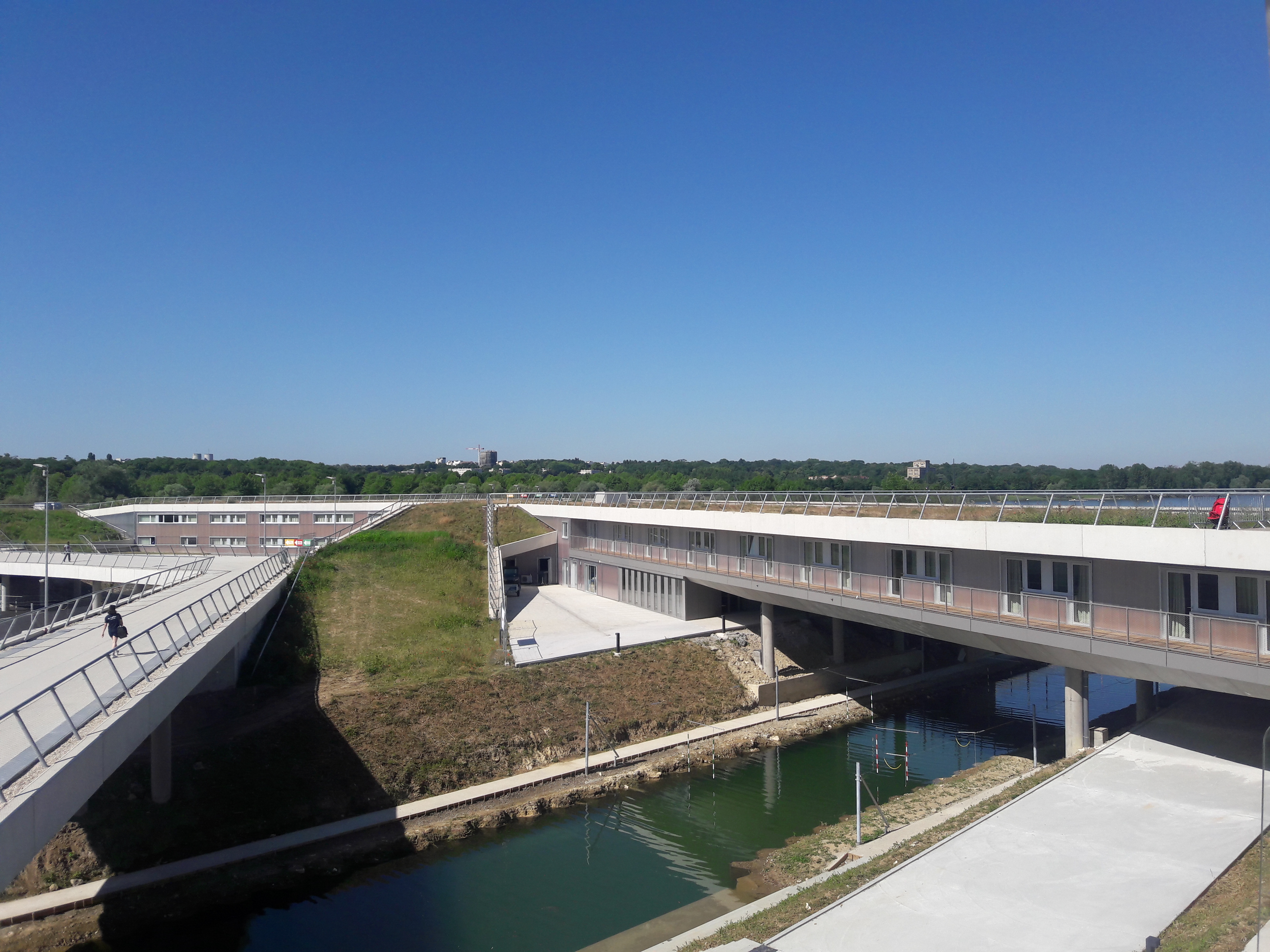 A site blending the fundamental materials of modern construction: wood, concrete and metal

The two finish line towers are major accomplishments of the architectural project. Firstly, the finish tower for the white water course is a combined concrete and wood structure half-submerged on a floating base. Then there’s the finish tower on stilts which exploits the best in the three fundamental materials of modern construction: metal pile foundations, concrete main frame, and secondary wooden frame, to bring the architectural vision of architect Auer Weber to life.

The water stadium and its activities are now open to the public, who will be able to enjoy the structures until the Games begin. 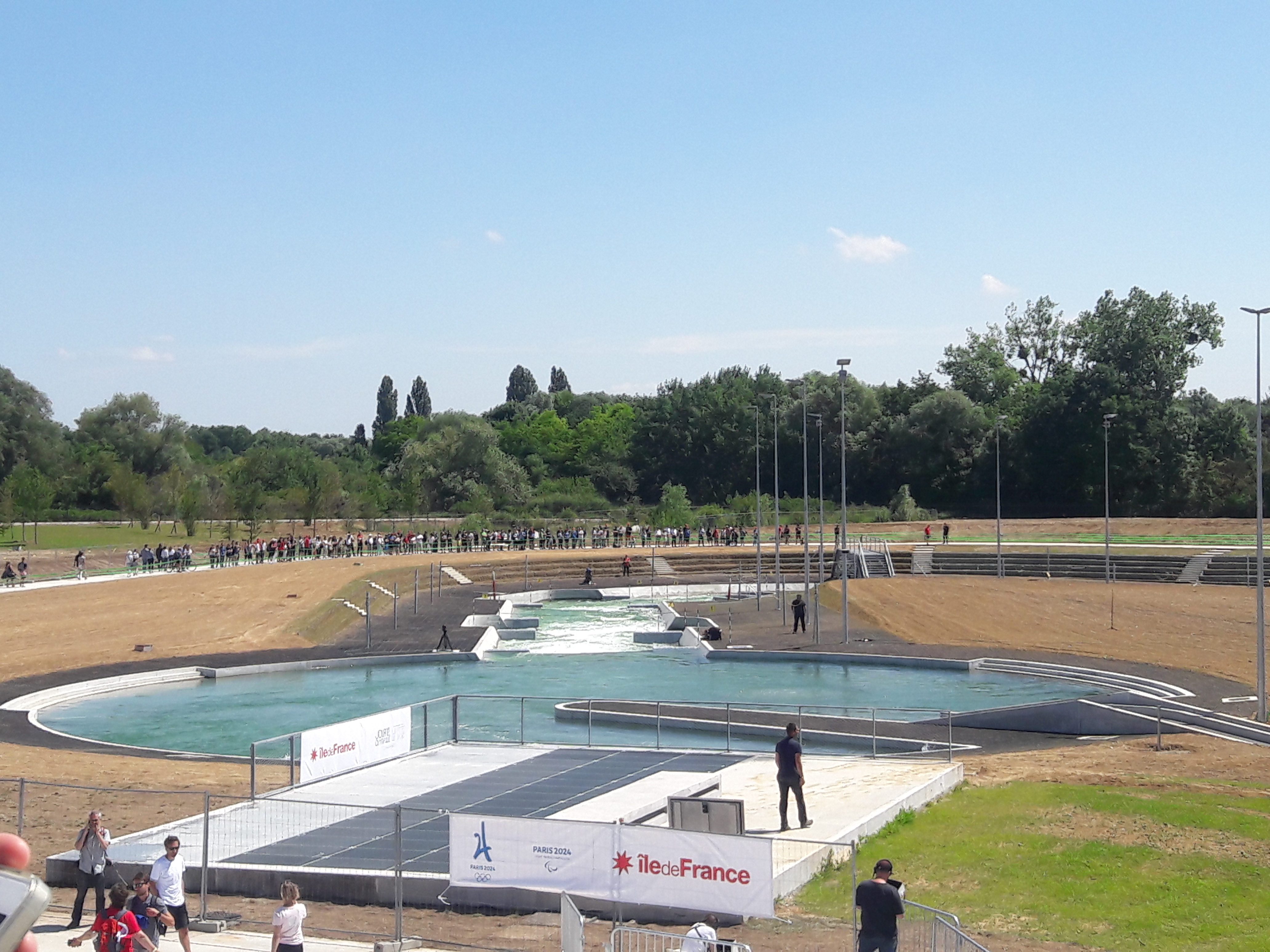 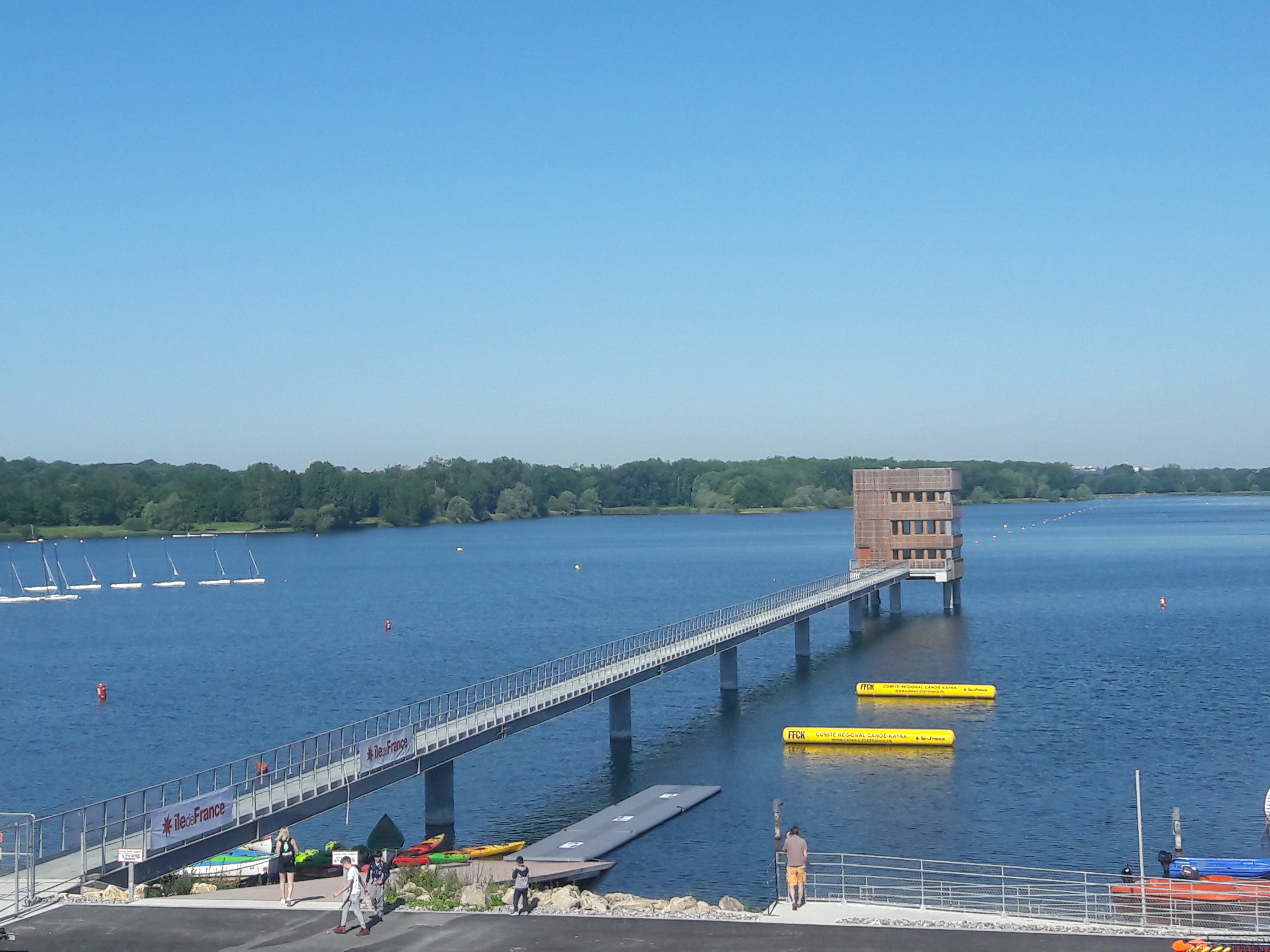 "This site is the largest paddling complex in the world, it’s the facility we needed and it will become the masterpiece of our development,” says Jean Zoungrana, president of the Canoe and Kayak Federation.

° Discover more about our Urban solutions °

Tractebel CEO Philippe Van Troeye embarked on a dense round of meetings in the Middle East which achieved multiple goals.

Looking ahead to 2051, Tractebel has mapped out a practical Vision Plan enabling the city of Kanpur to achieve its extensive ambitions.