Our presence in France

Thanks to the acquisition of the prestigious engineering consultancy company Coyne et Bellier, Tractebel has a footprint in France with over 70 years of history. Headquartered in Paris and with five regional offices, Tractebel is today a leading engineering player for energy, water and infrastructure projects in the country, providing services to governments, private developers and leading international contractors.

Historically involved in the majority of dams and nuclear reactor projects in France and other outstanding structures with excellent reputations, Tractebel is now also driving energy transition in other domains, such as power & gas and smart & sustainable infrastructure. Some recent projects include the Grand Paris Express, the offshore wind farms in Normandy, the rehabilitation of dams and participation in innovative eco-cities and mobility projects. 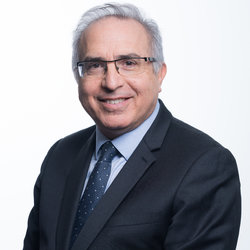 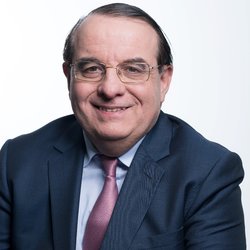 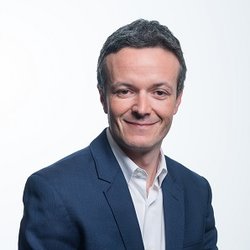 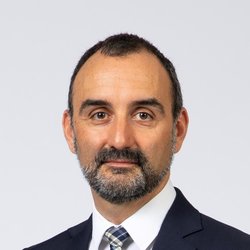 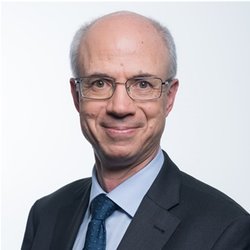 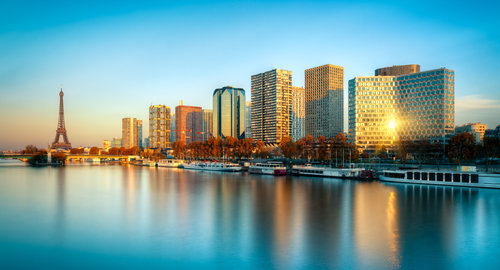 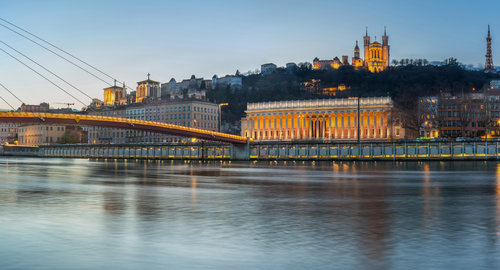 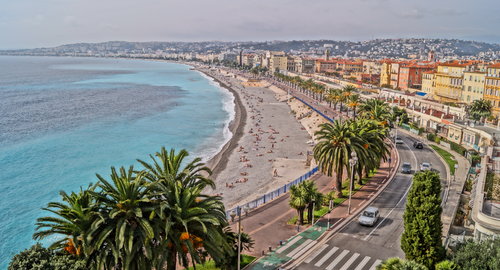 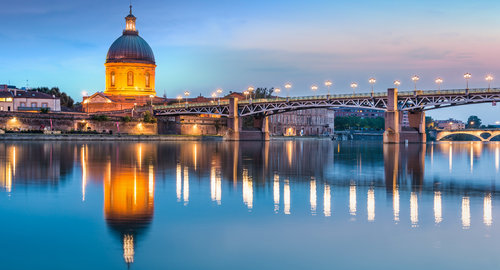 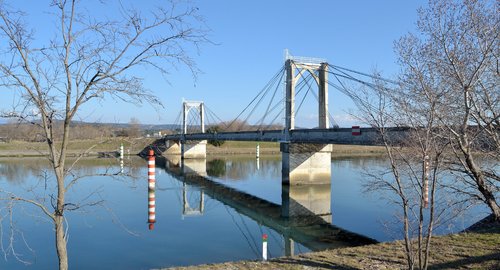 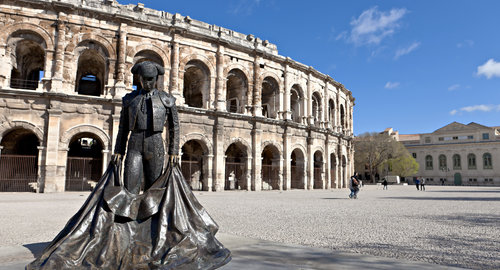 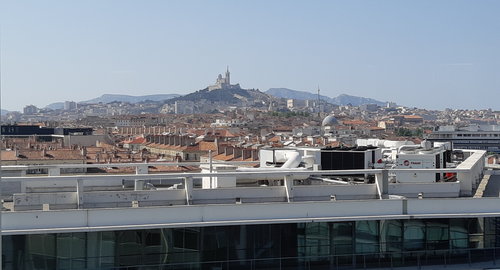 The history of our presence in France

Tractebel traces its activities in France back to the establishment of Coyne et Bellier in 1947, an engineering company founded by the renowned engineering duo André Coyne and Jean Bellier. Providing engineering and consultancy for the energy sector, including hydro and nuclear power, Coyne et Bellier expanded significantly in France and around the world.

At the beginning of his career, André Coyne became the chief engineer of the Marèges Dam construction project  (1932-1935). This dam was a landmark, not just because it was the largest double-curvature arch dam of the period, but also because it introduced many technical innovations, such as the ski-jump spillway, that are still recognized and in use today. Throughout the 1950s colossal new dams, such as the Tignes, Roselend, Serre-Ponçon, and Monteynard dams, were built in France with the involvement of Coyne et Bellier. The company participated in more than 350 dams in France. At the same time, Coyne et Bellier expanded its activities internationally, designing dams in countries such as Indonesia, Zimbabwe, Canada, Chile, Portugal, South Africa, Algeria and Morocco.

Also in the 1950s, Coyne et Bellier started to provide engineering consultancy for almost the totality of nuclear reactors in France and some abroad. In 1986, Tractebel became the principal shareholder of Coyne et Bellier and in 2009 the company was rebranded as Tractebel. This period also corresponds with the development of activities related to Power & Gas and Energy Transition.

From Steam to Gas & Bio

From Steam to Gas & Bio
Monaco

Raz Blanchard Tidal Energy
More references for France
Want to know more about the Tractebel universe?
Get in touch!
Our website uses cookies to remember your preferences and to help us to provide you with the best experience and to continuously improve our site. By clicking on “Agree and proceed” you are agreeing to us placing cookies on your computer in order to analyse the way you use our website. You can refuse cookies by clicking on “Change settings”.
Change settings