Tractebel will take part in FILDA (International Fair of Luanda) from 9 to 13 July 2019 in the capital of Angola.

Tractebel will take part in FILDA (International Fair of Luanda) from 9 to 13 July 2019 in the capital of Angola. FILDA is considered to be the most important multi-industry exhibition in the country. The Tractebel team is looking forward to welcoming you in the German Pavillion in Hall 2.01.

Tractebel is associated with a number of notable reference projects in Angola. Our hydropower engineers and other specialists are supervising the construction of the 2,070 MW Laúca Hydropower Plant. In recent years, Tractebel has also been responsible for inspections of the existing 520 MW Capanda Hydropower Plant as well as for the review of basic design for the hydropower plants Jamba la-Mina, Jamba la-Oma and Caculo Cabaça. 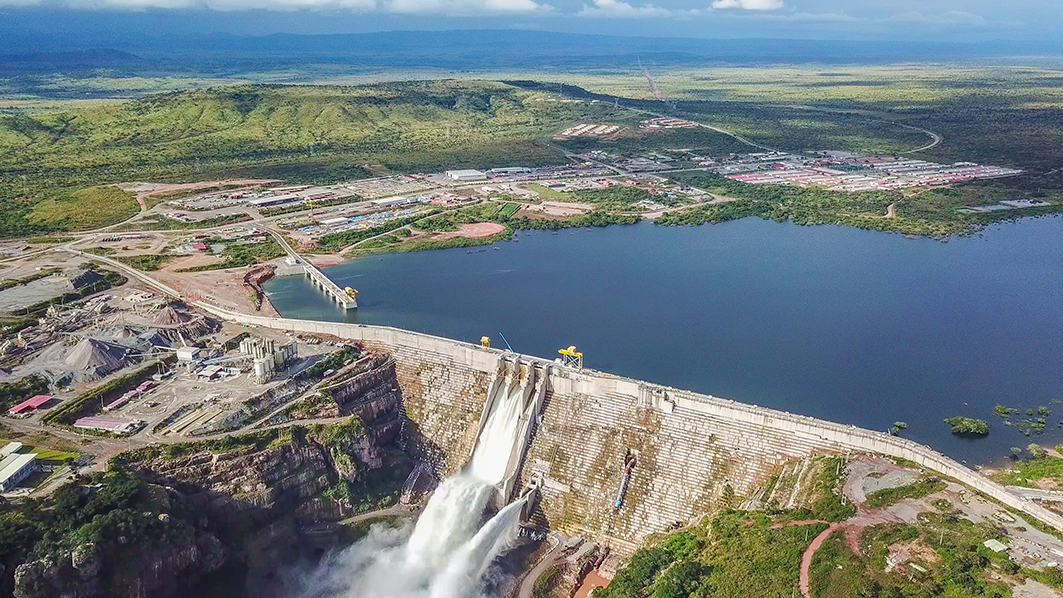 For further information about the fair: http://filda.co.ao/

We are looking forward to your visit!

Want to know more about the Tractebel universe?
Get in touch!
Our website uses cookies to remember your preferences and to help us to provide you with the best experience and to continuously improve our site. By clicking on “Agree and proceed” you are agreeing to us placing cookies on your computer in order to analyse the way you use our website. You can refuse cookies by clicking on “Change settings”.
Change settings