Our presence in Greece

With the acquisition of the Lahmeyer Group, Tractebel acquired a firm basis in Greece which can look back on almost 20 years of history in the Greek energy and infrastructure markets. Based in Voula, Athens, Tractebel is today a leading provider of independent technical advisory services in Renewable Energy projects to lenders, investors, financing institutions and private developers.

Having been involved in almost 1400 MW of Greek wind farm projects, and benefitting also from strong references in the Greek PV market, Tractebel intends to play a leading role in the new era of renewables, providing a tailor-made spectrum of services fully attuned to the needs of the new European legislation framework for renewables. 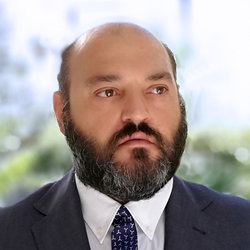 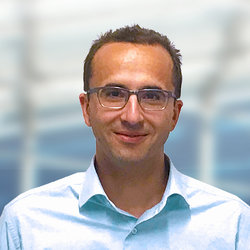 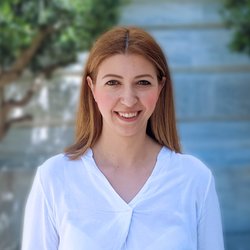 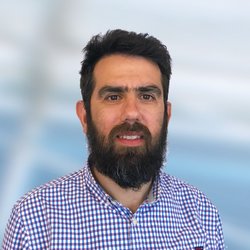 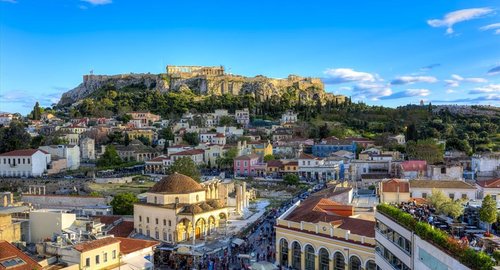 The history of our presence in Greece

Lahmeyer International entered the market in Greece in 1997 with the establishment of the firm's Greek branch. Focusing initially on infrastructure projects, the company rapidly expanded its portfolio to include renewable energy projects, starting with the first major wind power project in 2005 – and since 2009 the company has been exclusively involved with renewables. In 2014 Lahmeyer International was purchased by Tractebel, and the final 'rebranding' of the company was concluded in early 2019 such that it now operates under the new name of Tractebel Engineering GmbH.

Technical Consultancy Services for the 24MW Derveni Wind Farm
More references for Greece
Want to know more about the Tractebel universe?
Get in touch!
Our website uses cookies to remember your preferences and to help us to provide you with the best experience and to continuously improve our site. By clicking on “Agree and proceed” you are agreeing to us placing cookies on your computer in order to analyse the way you use our website. You can refuse cookies by clicking on “Change settings”.
Change settings