Our presence in Brazil

With the acquisition of LEME Engenharia in 2000, Tractebel consolidated its position as one of the most important engineering players for energy, water and infrastructure projects in Brazil. Our team of more than 500 staff members is based in our headquarters in Belo Horizonte and four regional offices strategically located across the country, allowing us to provide high-quality engineering and consulting services to our private and public clients, no matter where their projects are.

In Brazil, Tractebel has participated in more than: 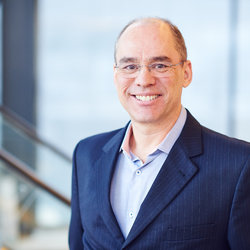 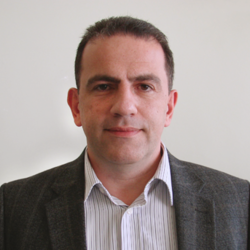 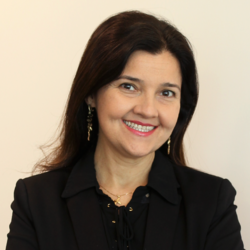 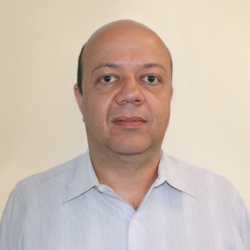 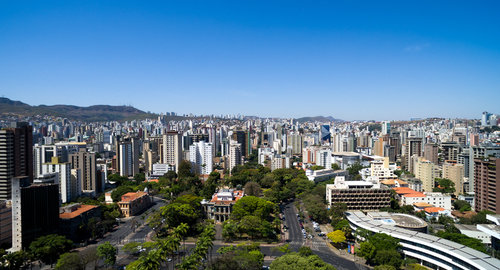 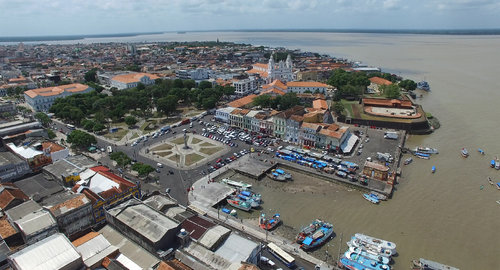 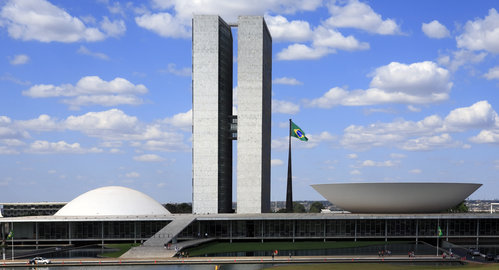 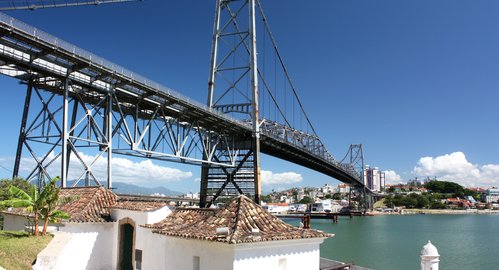 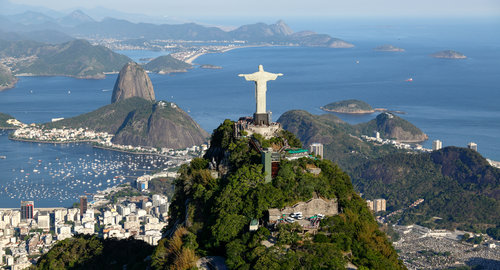 The history of our presence in Brazil

Tractebel traces its activities in Brazil back to the establishment of LEME Engenharia, in 1965. The first developments of the company include the preliminary and final plans for two hydropower plants: Mascarenhas (123 MW at the time), in the state of Espírito Santo, and Volta Grande (380 MW), in the state of Minas Gerais. Since its early years, the company has been involved in developing the country’s infrastructure. For example the majority of the existing Brazilian hydropower plants including São Salvador (241 MW), Capim Branco I & II (210 MW & 240 MW), Irapé (360 MW), Cana Brava (450 MW), Nova Ponte (510 MW), Estreito (1,087 MW), Emborcação (1,192 MW), Salto Caxias (1,240 MW), Itá (1,450 MW) and, most recently, the colossal Jirau (3,750 MW) were planned, designed or built under the supervision of the company’s specialists. Tractebel has also provided the Belo Monte hydropower plant (11,233 MW) with environmental engineering solutions.

Besides being a key player for hydro projects, Tractebel also holds a leading position in the country’s electrical systems sector. It has designed and studied more than 80 extra-high voltage substations and 25,000 km in transmission lines, among them the recent Madeira Transmission Line (± 600 kV / 2,375 km) and the Belo Monte Transmission Line (± 800 kV / 2,092 km). Water infrastructure is another key sector for Tractebel in Brazil. A remarkable project which counted on the expertise of the company’s specialists was the macro-drainage of the UNA Basin for the expansion of the water supply system of the city of Belém, in the north of the country, benefiting around 2 million inhabitants.

In recent years, Tractebel has been responsible for the technical supervision of urban mobility works, water navigation and complex building projects, including participation in the modernization of the Mineirão stadium for the 2014 World Cup. In addition, the company has established a firm footing in the renewable energy sector by collaborating on a number of wind and PV farm projects, such as the Santa Monica (97 MW) and Campo Largo (650 MW) wind farms and the Floresta (80 MW) and Paracatu (120 MW) PV projects.

With five regional offices in the country and a team of over 500 experts, Tractebel is currently one of the main engineering consultancy companies in Brazil for the energy, water and infrastructure markets.

Towards a clean and integrated public transport system in Florianopolis

Towards a clean and integrated public transport system in Florianopolis
Brazil

Trombetas Port I
More references for Brazil
Want to know more about the Tractebel universe?
Get in touch!
Our website uses cookies to remember your preferences and to help us to provide you with the best experience and to continuously improve our site. By clicking on “Agree and proceed” you are agreeing to us placing cookies on your computer in order to analyse the way you use our website. You can refuse cookies by clicking on “Change settings”.
Change settings