The 90-km long, 132 kV double-circuit Solu Corridor transmission line and 132/33/11 kV substation at Tingla in Nepal are now operational. The transmission line, which crosses areas of high altitude and challenging terrain, evacuates power generated by hydroelectric plants on the Solu River in the Solukhumbhu district to the national grid.

Tractebel’s energy experts in India have been involved in the initiative since 2014, when they were appointed as Project Management Consultant by the client Nepal Electricity Authority (NEA). The project was funded by the Government of Nepal and the Export-Import (EXIM) Bank of India. 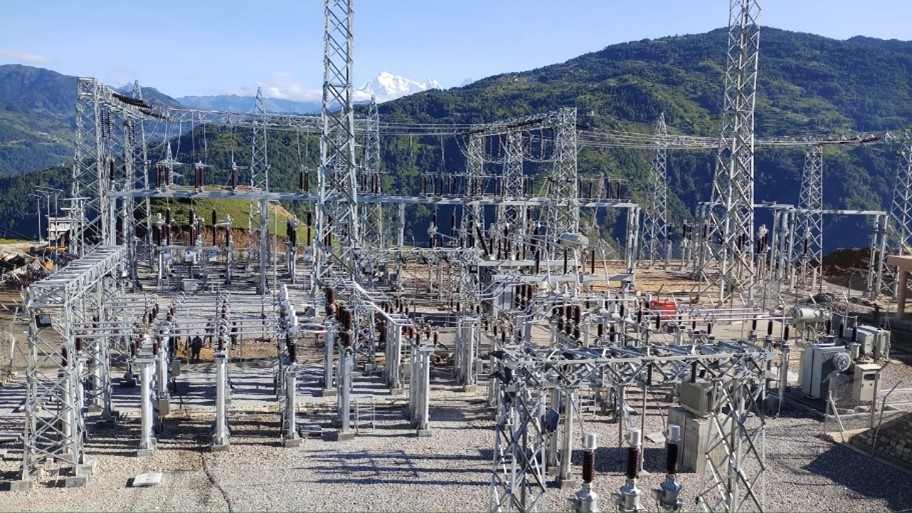 The Solu substation near the village of Tingla, northeastern Nepal

The 132 kV Solu Corridor transmission line project connects the remote Solukhumbhu, Khotang and Okhaldhunga districts of northeastern Nepal with the national electricity grid via the new 132/33/11 kV substation near the village of Tingla and the existing 132/33/11 kV substation at Mirchaiya. It is a significant socio-economic development in this rural and remote part of Nepal, in addition to contributing to the country’s overall economic and industrial progress.

Tractebel has been involved with the Solu transmission line and substation project since 2014. 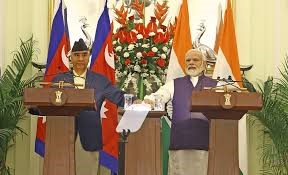 “Nepal’s hydropower capacity is rapidly growing, and our teams are pleased to play a role in delivering that power to the national grid. The Solu transmission line will benefit both regional and national economies, as a portion of the energy generated will be delivered to other regions in the country. Since the electricity is derived from hydropower, it contributes to the energy transition away from fossil fuels.” 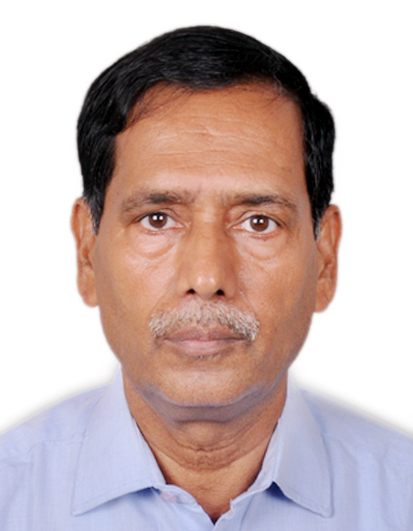 The expansion phase of the 4,100-MW Snowy Mountain hydroelectric scheme is currently underway with the Snowy 2.0 project. Our hydropower experts are working through the...