Our presence in Pakistan

Backed by the trusted expertise of Lahmeyer International, Tractebel is supporting Pakistan in numerous projects in the field of hydropower and water resources with a wide range of design and consulting services as well as in projects for irrigation, land resources development and energy generation. With passion we have been contributing our experience, quality and innovative power to the further development of the country for almost 35 years. 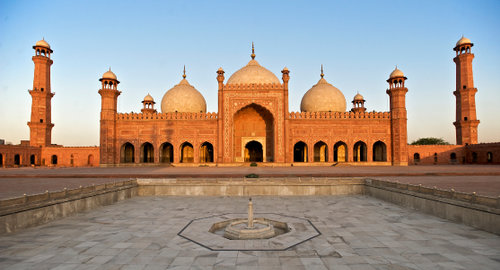 HAEPL 50 MW Wind Farm
More references for Pakistan
Want to know more about the Tractebel universe?
Get in touch!
Our website uses cookies to remember your preferences and to help us to provide you with the best experience and to continuously improve our site. By clicking on “Agree and proceed” you are agreeing to us placing cookies on your computer in order to analyse the way you use our website. You can refuse cookies by clicking on “Change settings”.
Change settings